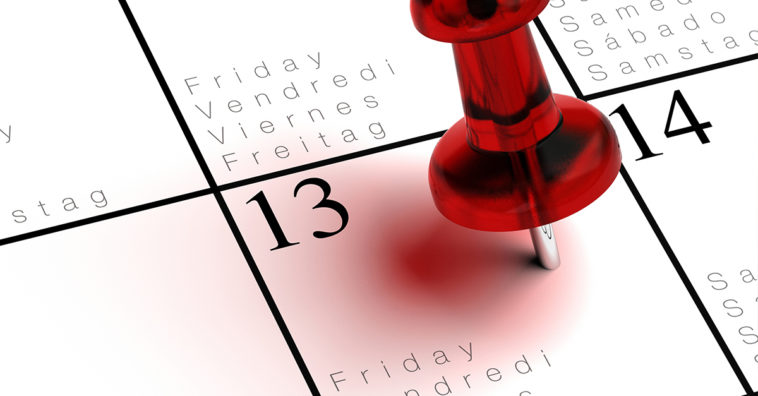 The unluckiest date of the year is very familiar to most of us. Friday the 13th, is a combination of a date and a day that are genuinely considered as the biggest “bad luck combo” of the year. Some historical researches show that the belief about this unlucky day started around the 19th century. On the other hand, there are also beliefs that it came about during the Middle Ages, and that it has Biblical origins. Some people refer to it as a “day of misery and misfortune”. They believe it brings bad luck, considering the fact that 13 is an unlucky number! 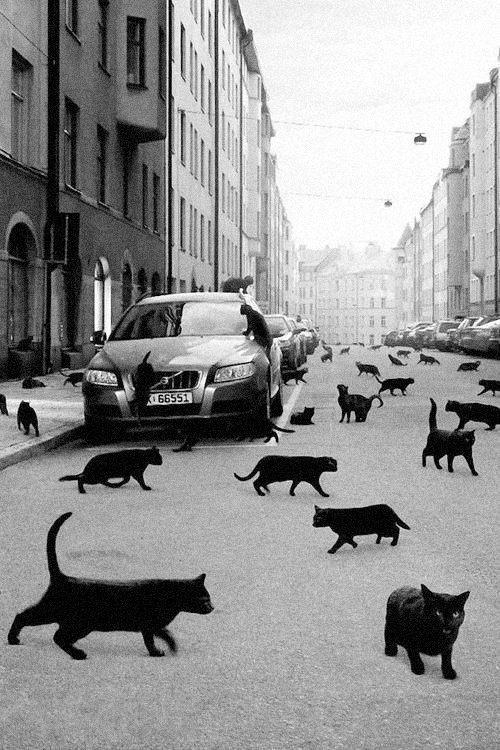 This day has inspired a lot of movies, TV series, books and shows as well. They are all focused on superstitions and curses. The main character in the stories is Jason Voorhees, who is a very popular image in the popular culture. He is a psycho killer who is wearing a mask, and he is mainly stalking and killing innocent people. 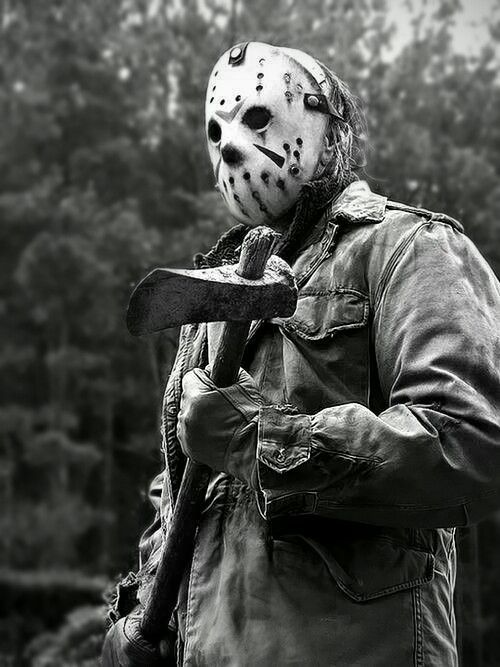 A lot of bad things have happened on Friday 13th in the past: 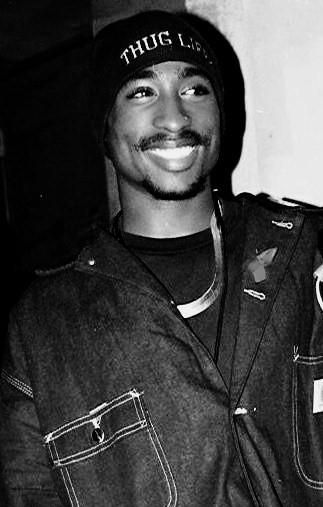 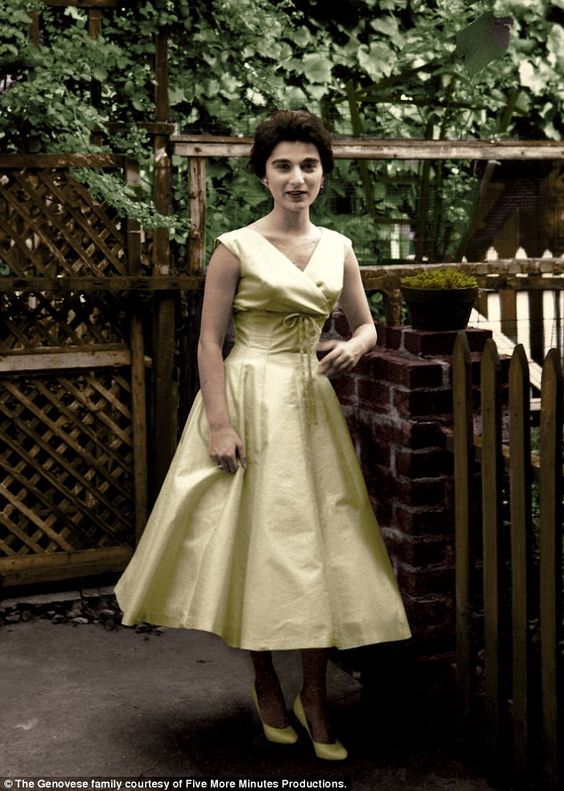 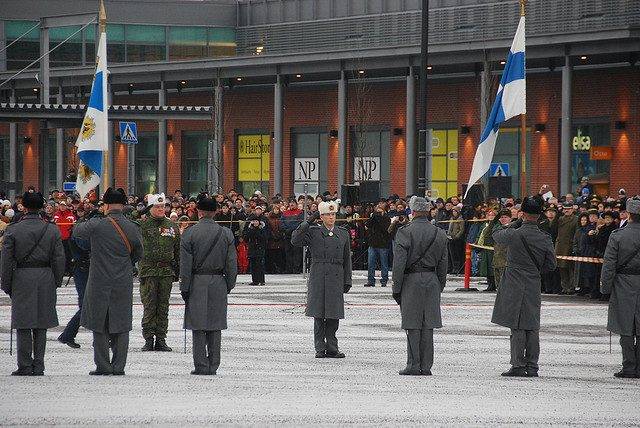 There are many beliefs about this unlucky day. Most of the people have very deep beliefs that they don’t want to make weddings, or bargain, or travel somewhere on this day. 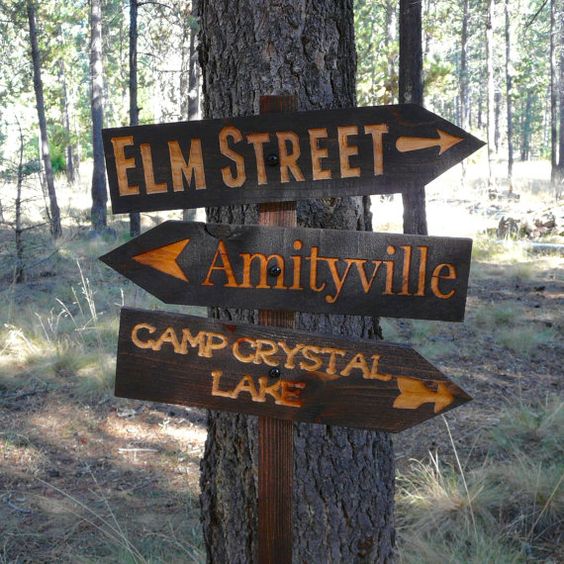