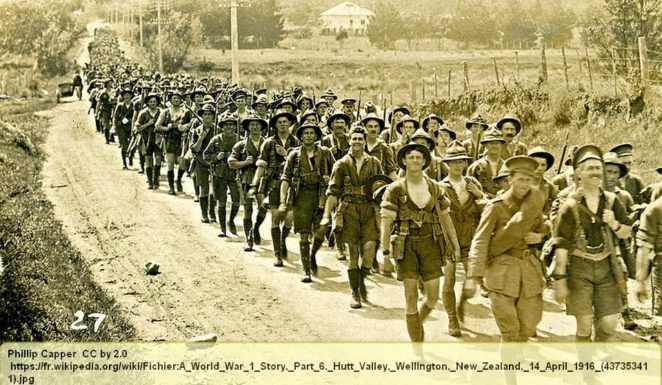 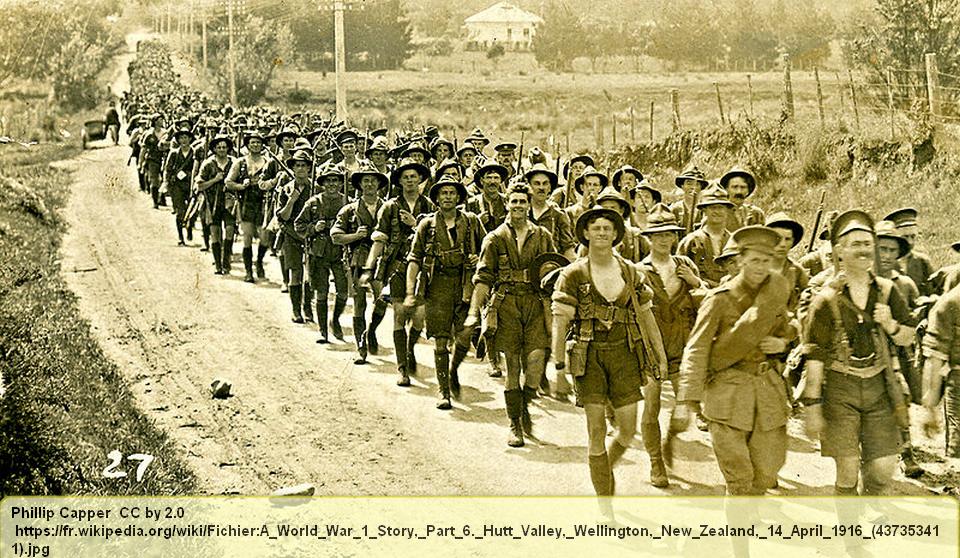 Throughout recorded history, there have been disappearances of people that have never been explained. Some of these are strange, to say the least. The missing regiment is one such case.

The regiment, called the Norfolk Regiment, was part of the 163rd Brigade and was comprised of 250 men and 16 officers under the command of Sir Horace Proctor-Beauchamp. In 1915, these troops were advancing from the Gallipoli Peninsula toward Turkish troops.

As reported 50 years later by three men who were in the New Zealand Expeditionary Force and who had a clear view of the advance of the Norfolk Regiment, the regiment was marching up Hill 60, which was held by Turkish forces.

The spotters described weird clouds that remained stationary, though there were strong winds at the time. One of those clouds was dense and brownish. It was close to the ground and the New Zealanders estimated its size at about 800 feet long by 200 feet tall. This cloud was directly in the path of the Norfolk Regiment.

However, as the spotters observed, the men in the regiment didn’t slow their advance and marched right into the cloud. After all, what problems could there be, right?

For one thing, every last man walked into the cloud and not one walked out the other side. When the cloud finally rose from the ground, the men were simply gone, never to be seen again.

There have been many suggestions in regard to what happened to them, but there are issues with the suggestions and some of the ideas that have been put forth are contradictory and nonsensical. In fact, some have even suggested that the men were abducted by UFOs.

There is little doubt that many of the actual details of the event have been embellished through the years and there is a reasonable chance that there is a rational explanation. However, the basic facts are that the regiment apparently walked into a cloud and vanished. This is a disappearance that has never been explained, despite the efforts of a number of people who have put forth tremendously unlikely explanations.

As is common for governments, particularly in relation to wartime happenings, all of the governments involved have denied any knowledge of where the men went and the case is closed, though it has never truly been solved.