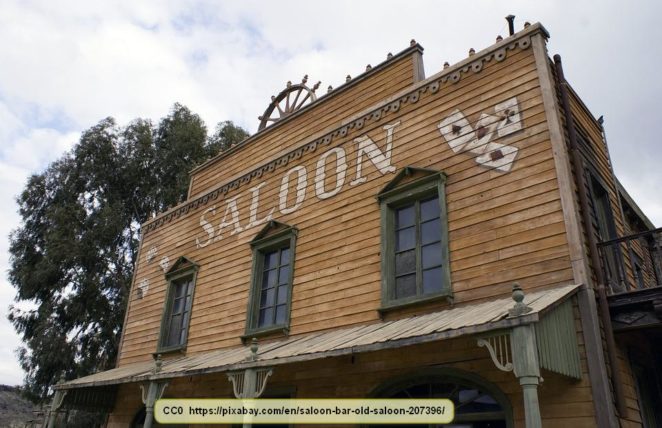 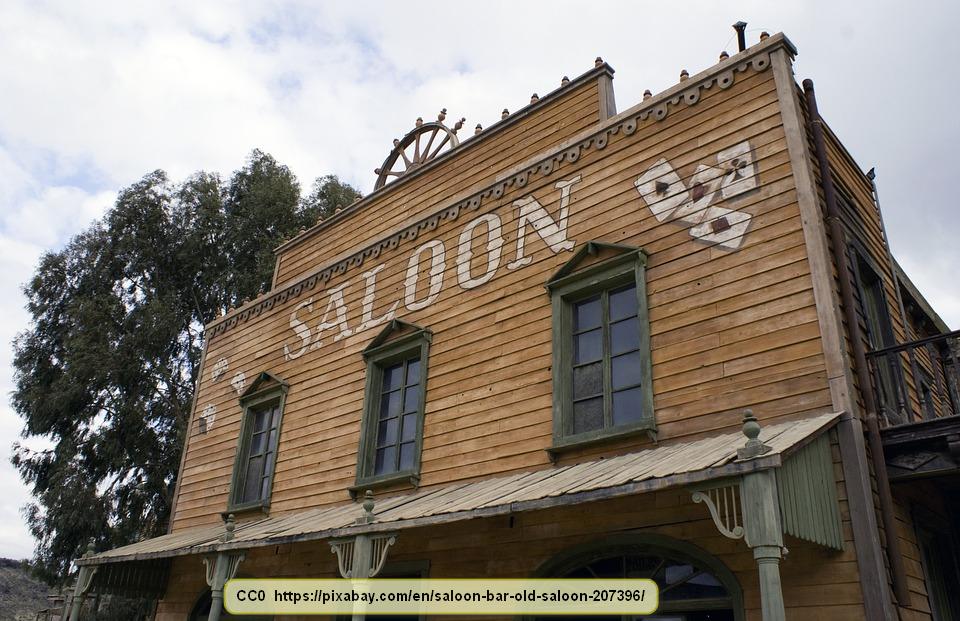 A common complaint among women today is that they aren’t paid as much as men for doing the same work and that they are passed up for promotion. Although this is largely untrue in America today, and it is actually against the law to discriminate based on gender, this point is currently pushed by the feminist movement. In so doing, the movement covers and ignores some of the dark history of early America.

It should be pointed out, too, that women have only been able to vote in the US since the ratification of the 19th Amendment of the Constitution. That occurred on August 18, 1920. Today, women comprise a larger voting block than men do, but they’ve only been allowed to vote for less than a century.

The 19th amendment passed with a two-thirds majority when 200 Republicans voted in favor of the amendment and 70 Democrats voted against it. The Republicans held the house at the time.

In the 1800s, women had almost no rights at all. Men could and often did beat their wives. If the wife died from that beating, it was usually considered to be justified, regardless of the circumstances.

In a very real way, women were treated like slaves, even when they weren’t slaves. They weren’t permitted to wear pants, could only be employed in a few jobs and only if a man allowed it, could not hold a political office,  couldn’t vote, couldn’t state a public opinion, and were not permitted to backtalk a man.

Worst still, it was very common for women to be sold, traded, or given away. This was often for the purpose of using the woman as a prostitute. Most of these ‘worked’ in brothels and saloons. The women dared not speak out against such practices because that would earn them a severe and sometimes public beating.

There was a lot of money to be made in human trafficking, and nearly all of it in the 1800s had to do with women and girls. Human trafficking is still a problem in many places, but during that time, it was so common that nobody bothered to hide it.

Today, women in America are often horrified to learn that there are places, such as the Middle East, where females are treated this way. How many even realize that this was the way it was in America not all that long ago? Women were quite often treated worse than cattle or a horse.

This dark period should be remembered. Doing so puts things in proper perspective for both men and women today. It also shows how far we’ve come in a relatively short time.

Without acknowledging the bad, there isn’t a way to appreciate what we have today, nor to celebrate strides forward, when they are made.