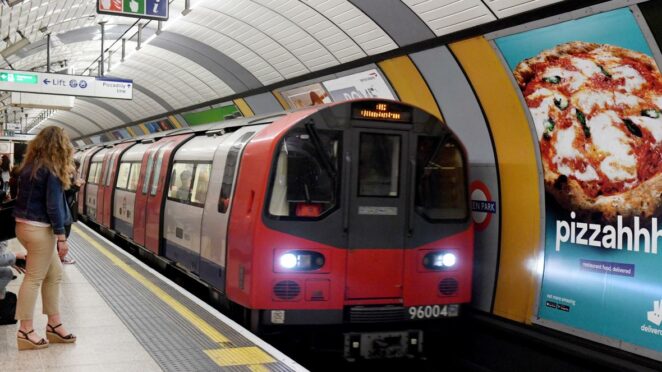 When you have read about or seen a public hanging in a movie you have a scene before you of a courtyard or some hillside upon which is the wooden platform with the noose. It is surprising to find out that the last public hanging that took place in the U.K. on May 26, 1868, could have been reached by the Tube.

The Tube or London Underground was built in 1865 so it was already there before this last public hanging. The prisoner who was hanged, Michael Barrett, had been imprisoned in Newgate Prison in London. The execution drew a crowd of two thousand people outside the walls of the prison. Since the Tube station at Aldergate Street was just a short walk from Newgate Prison a great many people from that crowd could have taken the Tube to the last hanging.