Despite education, the modern man is still subject to superstition. Belief in irrational increases self-confidence, scientists have proved. The definition says that it is an irrational belief or action that is not based on knowledge or facts. It is driven by the fear of the unknown and it is precisely the key to it. In a chaotic world in which life can be completely changed by a seemingly accidental event, we need points of support, feeling that we can control something, to prevent it, or at least anticipate an accident in order to better prepare ourselves. 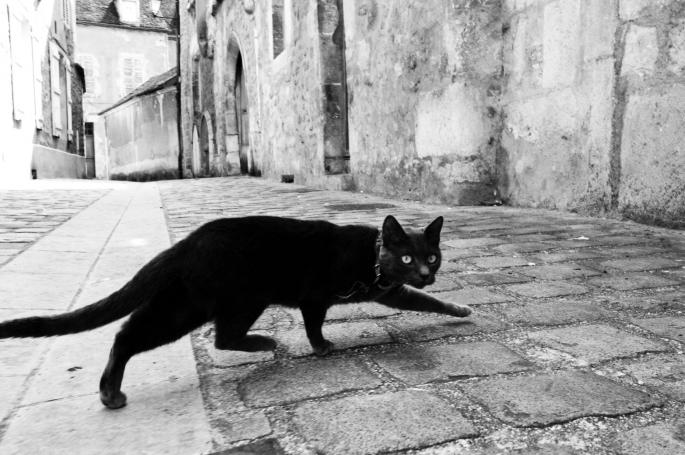 The souverrier for the black cat depends on your beliefs: some people believe that luck is when a black cat passes the path, while others think it’s an accident. These opposing beliefs can be traced back to other cultures: in ancient Egypt, cats were worshiped and respected, so it was good to see them. On the other hand, the cats were connected with witches and were therefore considered to be causing an accident. 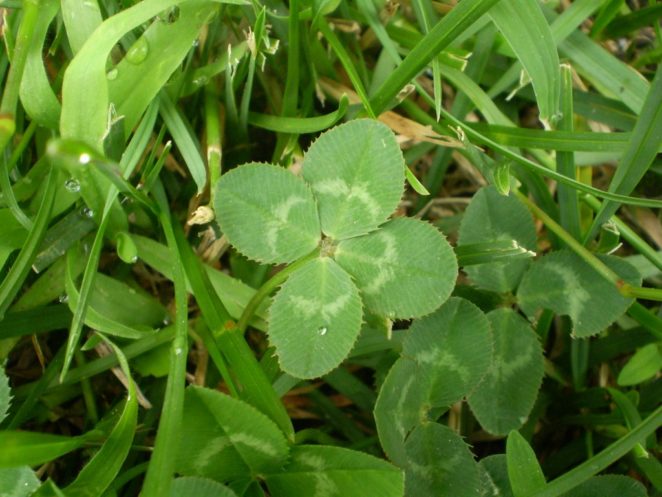 In ancient times, the Celts believed that four-leaf clover was a powerful plant and could be used for the defense of evil. They also believed that she brings happiness, but only if she is present or if she accidentally finds her! Famous dealers sell bred clover, but such an allegedly even brings an accident! According to the legend, Eve took a four-hundred-year-old clover from heaven, but she and Adam were expelled from it, and that is why she is considered a “little paradise” that remained with people. 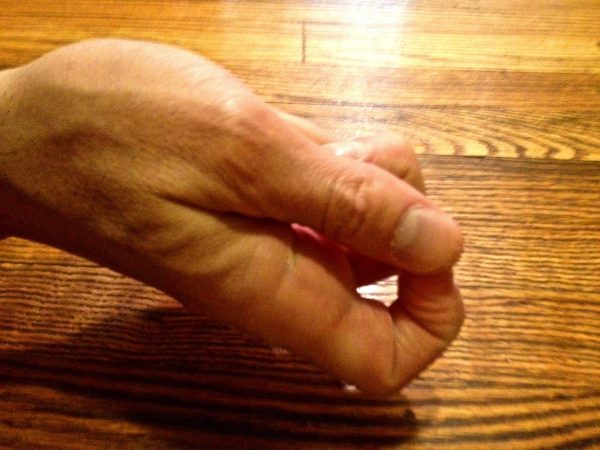 Knocking in the wood

Depending on belief, people knock in the tree when they say something positive or negative, fearing that they do not cause fate, so that something bad happens. This comes from the belief that the old spirits live in trees, and by knocking them in the woods, they are called to protect us from evil or to bring us happiness. 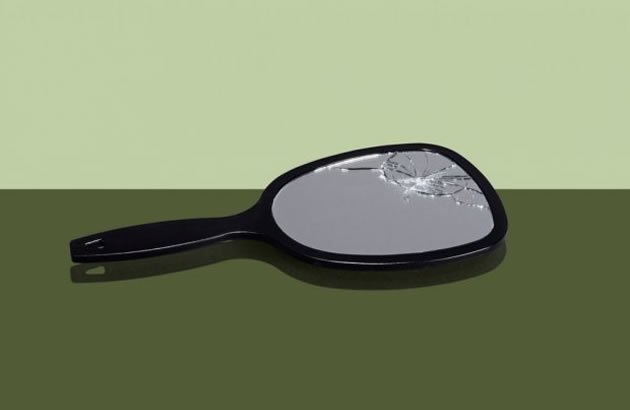 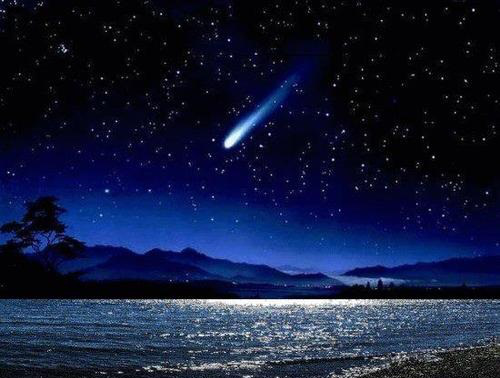 In the era of ancient Greece, wisdom mirrors, people who prophesied the future through someone’s reflection in the water, was a very common practice. According to historian Milton Goldsmith in one of his books, this grip was performed by the glass being immersed in water, after which the sick person would have said to look at the glass. If its reflection was distorted, it was a clear sign that it would die. On the other hand, if the reflection was correct, it meant life. People have long been fascinated by the ability of mirrors to reflect reality, so it is no wonder that it can be believed that it can capture the soul. And what about the soul when the mirror breaks? In the first century of the new era, the Romans added another dimension to the whole story. Namely, it was at that time that human health was thought to change in the correct seven-year cycle. A distorted image as a result of broken mirrors was therefore considered a sign that a person was to suffer seven years of illness and accident. 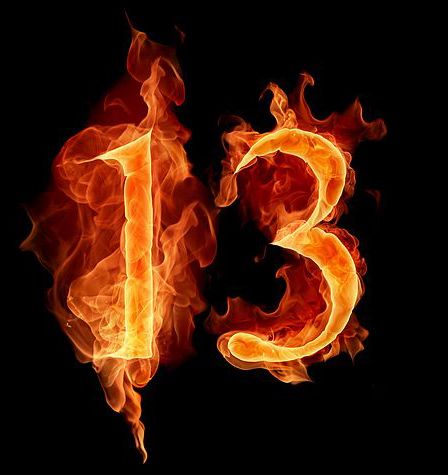 The desire that appeals when the star of the fall is seen. In the first century Ptolemy had the theory that the stars of the parachute were actually the Gods who descended on Earth. So people concluded that their desires would be fulfilled because there is hope that the Gods will hear them at that moment.

Fear of number 13 is called triskadecophobia and its origin is drawn from Old Orthodox mythology. In one of the most famous stories, 12 gods were invited to lunch in Valhalla, in the magnificent hall of Asgard, the city of gods. Loki, the god of discord and evil, was angry because he was not called, but decided to come around and spoil everyone’s entertainment, bringing the number of gods to 13. Other gods tried to throw Loki out, which caused a fierce clash in who was killed by Balder, the most beloved god among them. Over time, the disagreement of Scandinavian residents toward number 13 has spread across Europe, and the whole myth has also “strengthened” the Bible story of the Last Supper, after which Judas, the 13th guest at the table, issued Jesus. Interestingly, many still tend to avoid this number, but no one has been able to prove that number 13 statistically significantly jumps out of any other number.