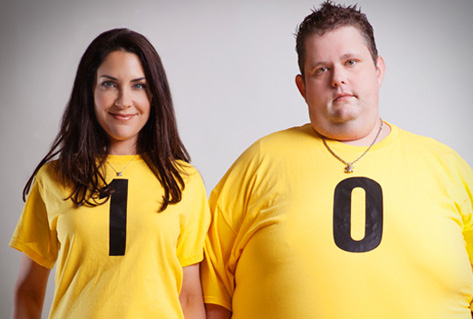 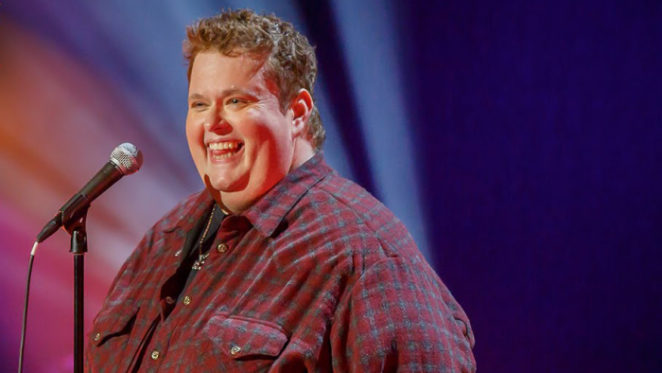 According to TMZ, the famous American comedian Ralph Duren May has passed away. Known and called as Ralphie May, the 45-year-old Brash Comic died in Las Vegas on Friday and according to his publicist, the cause of death was a severe cardiac arrest.

Ralph was known for his funny acts and comedy specials all over Netflix as well as several other outlets while his extensive touring also earned the comedian a lot of recognition and fame. 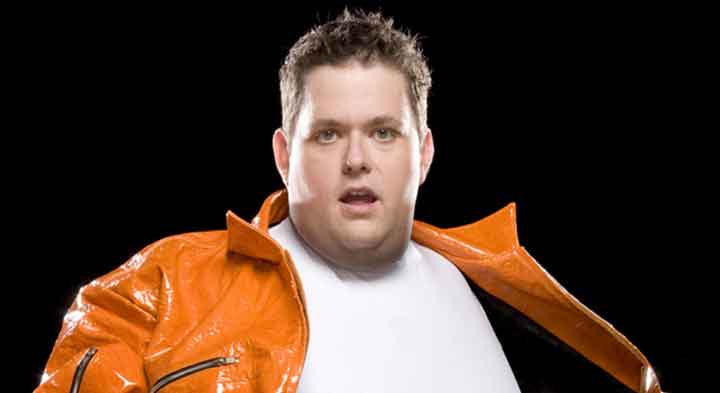 Stacey Pokluda (the publicist) conveyed that over the past month, Ralph was forced to cancel some of his shows since he was being treated for pneumonia already. She also confirmed that someone ‘discovered’ Ralph’s lifeless body at his Harrah’s casino residence (Las Vegas).

Just a day before his death (Thursday), Ralph had taken the stage for a live performance in Vegas, tells the TMZ.

Meanwhile, Ralph had filed for divorce from his wife Lahna Turner in 2015; he had two children from Turner, namely ‘April June May’ and ‘August James May.’