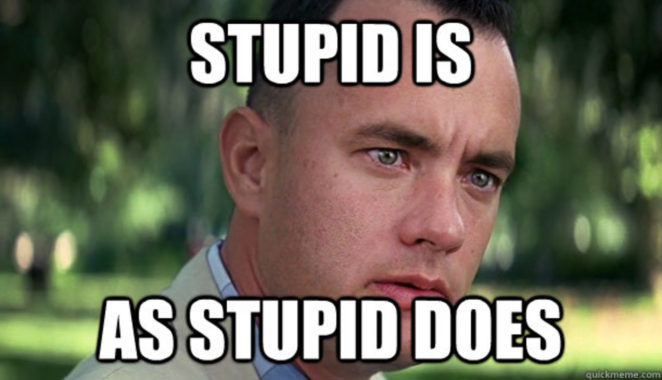 Brian tried calling Ashley, but she didn’t answer his calls. He went to her flat, knocked the door but there was no answer.

One of  the neighbours came out and after a short back and forth told him that Ashley went away for the weekend.

Brian stood there, trying to see if there was a connection between her going away and Jack.  He wandered to the bar he knew Jack usually went to, and was a few yards away when he saw Halle and Jack entering, heard them laughing about something.

Brian  found himself on the road, trying to figure out his next move. He really liked Ashley. And Ashley wasn’t with Jack. Halle was with Jack.

There had to be some answer here, some reason which had some connection, but right now, he couldn’t see it. He didn’t want to think that he had spoiled his chance with Ashley because of his fixation that she was in love with Jack.