It starts when I did a Search of a particular minor actor, who had caught my attention. It led to a fan board made up of pathetic losers who worshipped him.

It was a tragic comedy; a nothing actor, worshipped by middle aged women with no life, and he couldn’t even be nice.

The reason I mention this is because I used his name to open a Spam Box. 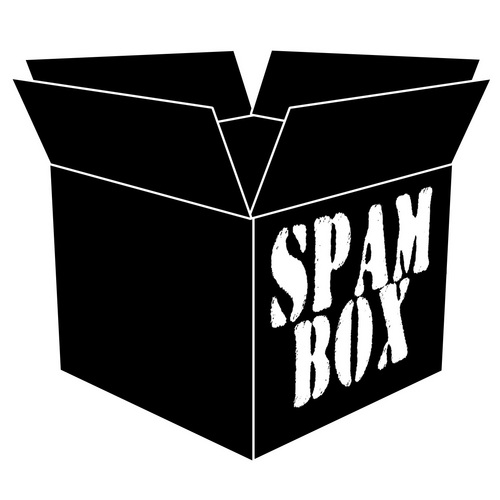 I had joined one of those questionable writing sites, needed to give an email address, so……

I’d been using the Spam Box a couple of months when I got an email from one of the fans thinking she was writing to Actor.

She thought she was writing to Actor, so I played Actor. It made her so happy.  Every day she wrote, and every day I answered.

Then another woman arrived, just like the first. A lonely sad woman who thought she had the chance, the once in a lifetime chance,  to communicate with her idol.

This one, over the course of a few posts, admitted she had a fatal disease, and my emails, correction, Actor’s emails, were the light in her tunnel.

I kept thinking to myself; tell her/don’t tell her, stop writing/keep writing, I didn’t know the ‘right’ in my wrong, so kept writing until her emails stopped.

The emails stopped, the woman was dead.

The first woman, she kept writing, I kept responding. I kept going. because, maybe, for her, as for the other  I was the ‘only light in her tunnel’.