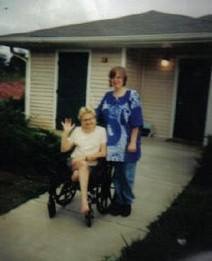 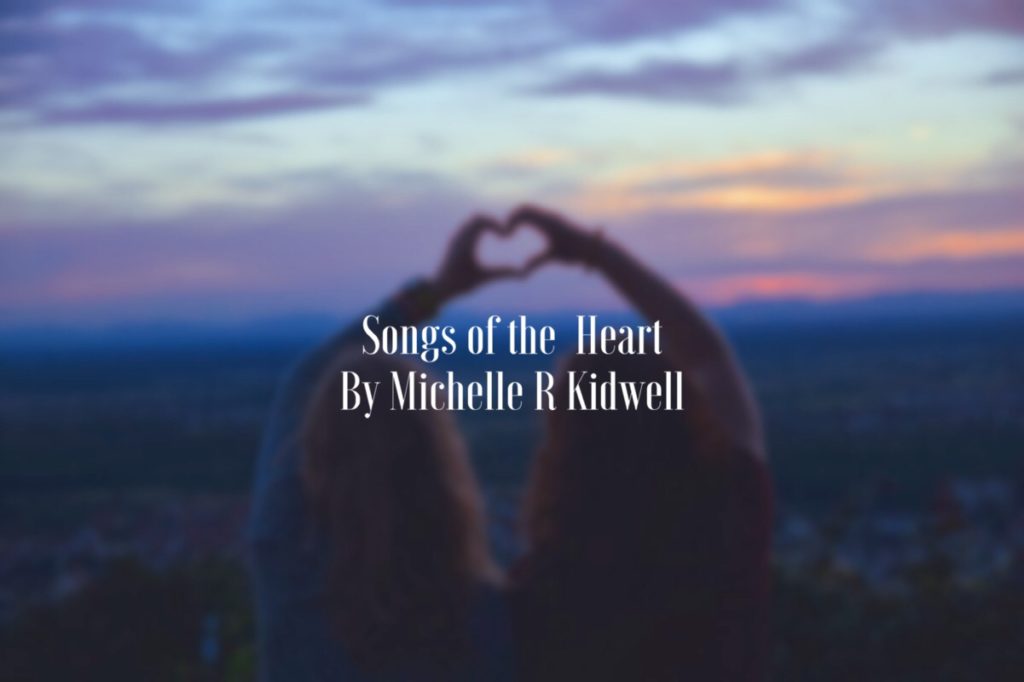 I dialed the number from memory, more familiar with it than my own.

It was an unspoken rule we talked at least once a month, often more, life got in the way, but we made time. I called the hospital once learning she had been admitting and someone got rude with me on the phone, she came undone.
Our phone calls were never brief, they lasted up to three hours, sharing joys, sorrows, frustrations.
I had talked to her in January, we laughed and cried, she sounded better than she had in a long time. Deep down though I think I knew she was like an Angel on loan, surviving transplants, amputations, abuse (her ex was a monster). She finally found happiness. I met her true love, and he was a good guy, I breathed a sigh of relief she deserved this.
I remember it was snowing that day, a February snow, our monthly phone call had not yet happened I dialed with a sinking feeling.
When I was in Highschool I had read Robin’s Book aboout a young girl with Cystic Fibrosis, she had talked about September being out to get her, she died on a September day.
February brought sorrow to me, almost ten years to the day prior, I had picked up our morning Newspaper on a rainy February day, shocked when I read the Headlines a Father and His Young Son slaughtered in there home in an upper class Bay Area Home. Family friends, months prior the Father had given me my very first laptop, back when laptops cost a small fortune.
That was the worst, who murders a Father and a Child, a brilliant child with limitless possibilities.
Something was wrong I felt it to my very core.
D answered the phone, they were married now, I was happy for them, I heard his breath on the phone, he hadn’t said anything yet, but I knew.
“She’s gone.” He said. “I’m sorry. You were her sister in every sense of the word. She saved every letter, every card, every gift you sent her. Thank you for being her friend.”
In shock I thought of her nine year old son. His first kiss, his first date, learning to drive, my heart broke not for me but that little boy.
I talked with D on the phone for a time, trying so hard to come to grasp with this.
Ten years before the scene had been different, the reality harder, people I knew were murdered. Friends, lifelong friends, I’d sat at their table and ate as a little girl. I’d sat on their sofa, I’d walked on their pristine carpets, they gave me encouragement and now only a Mom was left, how could this be real?
But it was real, not some television program.
And twenty years to this day, somewhere a murderer walks free.
She wasn’t murdered though, an aneurism stole her from us, only weeks before she was to get a new kidney.
I understand more now that she’s whole again, no longer broken.
I’ll see her again, but I have more chapters to write…
(C) Michelle R Kidwell