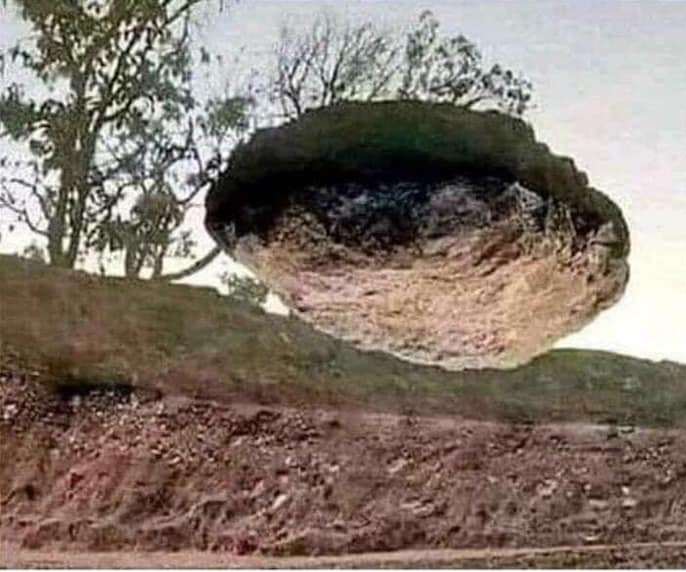 Extremely often, as humans, we get locked in to things we think are true. Sometimes, those things are solidly based on truth, yet our perceptions of that truth are so narrow that we don’t get a full picture. All of us are guilty of this from time to time.

Some of the biggest arguments in society today are those in which both sides are based on the same set of facts. The problem is that people tend to embellish the facts with perceptions. When that happens, the facts are no longer true.

Quite often, the root fact is obvious, but if it is taken to extremes with embellishments, the fact not only becomes false and misleading, it becomes an absolute lie. Again, we are all guilty of doing this sort of thing and it is hard to be self-aware enough that we can catch ourselves before we dig a hole that is hard to get out of.

Any of the hot topics of today can be used as an example, so I’ll pick one at random; Gun control. This is a totally true statement, “If there were no guns, there would be no gun-related homicides.” People of both sides would probably not even try to refute this. However, that is far different than saying, “If we make guns illegal, there would be no gun-related homicides.” In fact, this would be a false statement and a lie. It would also be a lie to say, “If you take away the guns, the murder rate will fall.” History has proven that neither of these is true, yet the original statement is indeed a fact. Unfortunately, both lies have also been stated many times.

Often, we are so sure of our point of view that it can be exceptionally different to accept a different one or even acknowledge it. That is the point, more so than the argument. It can be hard to be discerning, though. Still, it is something that is necessary. We all sometimes need a change in perspective.

To show how true this is, look at the top picture. Really look it over. This is an actual picture and it hasn’t been retouched or photoshopped. It is real. The trees are real, the dirt is real, and the picture is entirely real. Put in a different way, the picture is factual.

It is difficult to reconcile this with what your brain tells you, though. For many people, their brain might be saying that the picture can’t possibly be real and that the image has got to be made up. The perception can be extremely strong.

What if we change our perspective when we look at the picture? If we do, we can suddenly see that it makes total sense. The truth of the image also becomes apparent. Here is the same picture from a different perspective. 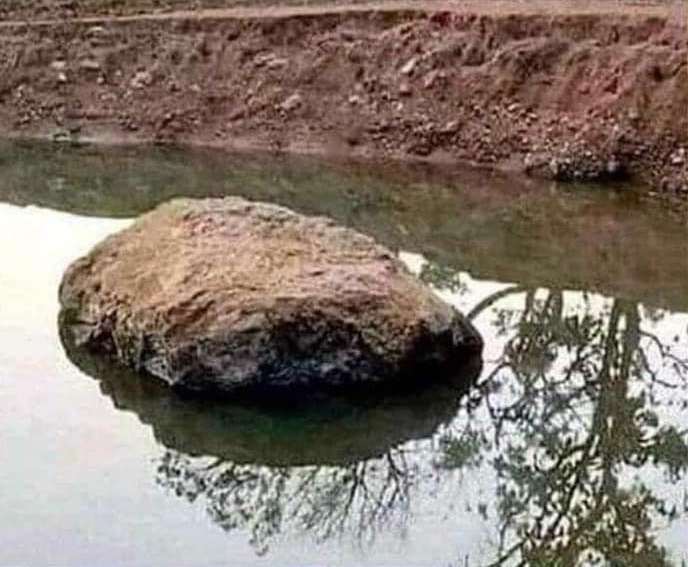 The only difference between the two pictures is a change in perspective. The second picture has been flipped 180 degrees. In other words, it has been turned over. The pictures are otherwise identical.

Isn’t it both amazing and astounding how different things can be with just a simple change in perspective?

I hope that everyone who reads this will take the time to really think about it. Taken a step further, it is hoped that people will recall this article anytime they find themselves in an argument or on the verge of one. Quite often, the only thing that is necessary to defuse the disagreement is a change of perspective for both people who are arguing.