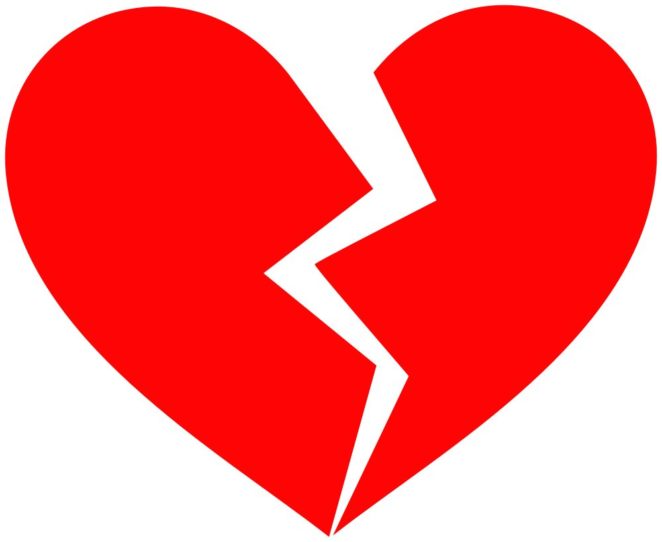 If you knew Nina, you could stand across the room and see that she loved Jerry. She was one of those intelligent, sensible girls who didn’t go on dates, or have meaningless hook ups. She was at University to study and gain her qualifications. There was nothing in her words which would infer her feelings, only if you knew her, knew how she looked at him, heard her voice when she spoke to him.

Nina was the kind of girl who opens the door marked ‘love’ and waits to be invited before she enters.

Jerry was mulling about his breakup with Odette, which happened a year ago. The two had been friends, then lovers, then had a break. Odette went on to other things.

Tony was new, he’d just transferred in. He was a likable guy, very bright, and he looked at Nina and one could see him falling down the hill.

There was a big function at the University and most of us had made our dates weeks ago. Jerry was thinking about asking Nina.

Tony asked Nina.  As she wanted to go, and had no other offers she would accept, went with him.   It was after learning about this, Jerry asked Laura.

So Tony and Nina are talking and find out how much they have in common. They are laughing and it is clear that Tony is smitten and Nina is on the threshold.

Jerry saw it, and could have asked for a dance, could have walked across the room to speak to Nina, but ignored her.

It was clear that they were in love.

And Jerry now had a real broken heart.