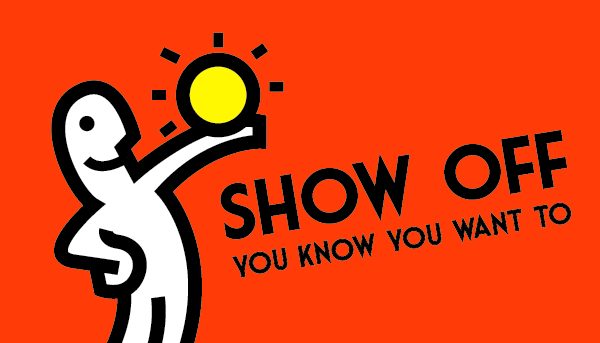 Sam married Roberta because she was rich. She came from a good family, was educated, and was rich. She was pretty, cultured, and rich. So Show Off Sam, who was dazzled by his own brilliance and attractiveness, went after her, got her, married her.

Sam had a job in a multinational corporation which allowed him to travel. It was this reason why he didn’t quit his job and live off of Roberta. He needed to feel like ‘the man’  who ‘supports his family’, so kept his job and enjoyed the perqs of distant lands.

One of the realities of working for a multinational is that when one is posted to a 3rd and 4th World nation, they are put to live in millionaire town, and their salary is so much more than local pay that they become a member of the upper class.

Where the cost of this meal is the salary of the person who serves it, when the rate of exchange is calculated in, to eat at this super swank place costs about the same to buy from a street cart in one’s 1st World nation.

Show Off Sam wasn’t living off of Roberta’s wealth, he was wallowing in his own. He was enjoying all the pleasures of being upper class and able to go anywhere and do anything.

This meant that he has so many interests and places to go that Roberta became the house wife.   Roberta did not want to be a housewife. Nor a stay at home mom. Roberta was not impressed with the fancy apartment, or car, she’d been born with them. What she wanted was a man who loved her, who was interested in her, and she did not have that.