There was once a meeting between a renowned Zen master and a great Sufi teacher.

They met up accidentally, if we could call it that way, in a train.

The Zen master said to the Sufi Master,

“What is the reason why you became a Zen master?”

“No, reason, at all, my friend, because the reason, is not the reason. It never is.”

“As you Sufi’s say, we see Zen in ourselves, as you see Sufism in yourselves. The water in our eyes is the same water, from the same great ocean of love.”

“Yes, we swim together today, in the depths of our hearts.”

“We both have not found God in God, but within each other, even as the old saying goes:”

“What do you find instead if you lose God? You find what you lost when you found God.”

The Zen master stood up, stretched his body a bit, then fell back down on the seat.

The Sufi master copied him, and did the same.

“We follow each other, not God then,” they said together, at the same time, with the same realisation, as they both laughed again.

“We still have much work to do.” 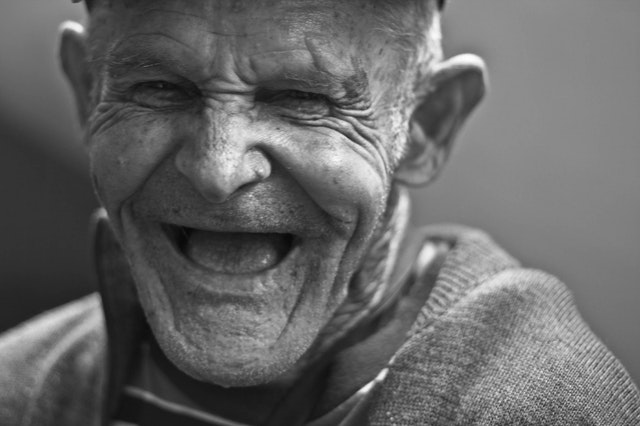 (The great Sufi Master, Horzot Khanzaki, had an endearing smile, about him, as he realised, only the humble can love truly)

To get past where we are now, we need to fall back into humility, not keep standing up in the pride of our achievements.

Photo Credit: The photos used in this article were sourced from the free media site, pexels.com