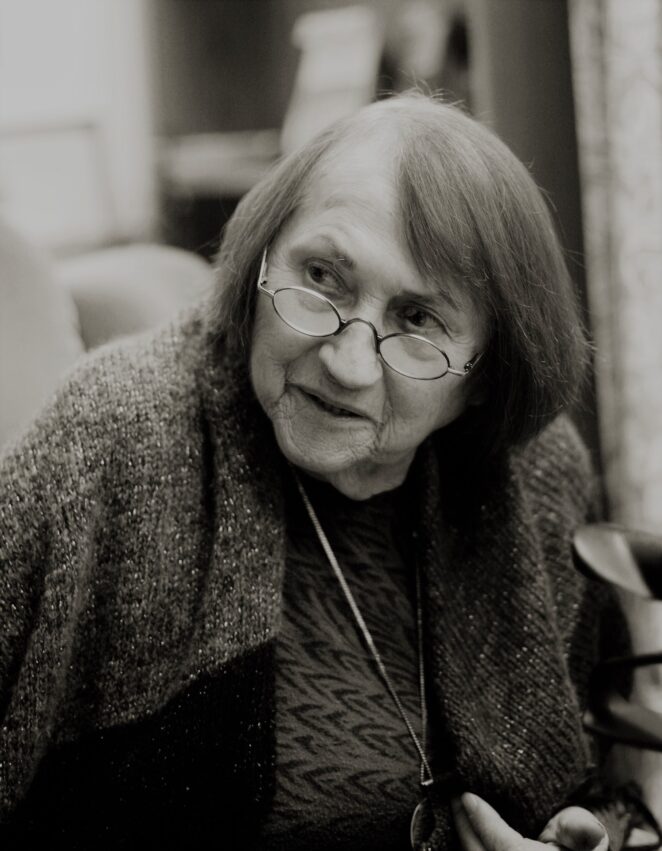 Joan Summerfield was getting old. She was now 88, and she still lived on her own, in her two-bedroom flat, in Newtown.

There was one closeby neighbour, who lived in the rear flat on the block, a man of around 55, still working as an executive in a Bank.

Bob Gredstone, this man, many times offered to take this old dear, to the local shop, or to her doctor, or to cut her lawns for her, or to do many other similar helping tasks for her.

She always refused him all of his offers.

She was an independent old girl, who not only liked to do things for herself, but didn’t; like other people doing things for her.

She also had some scruples about letting this man help her, as he was a single man, and she didn’t want to ride in his car alone with him, nor allow him into her flat, to even help her to bring her groceries inside, after they had been delivered from the local supermarkets. 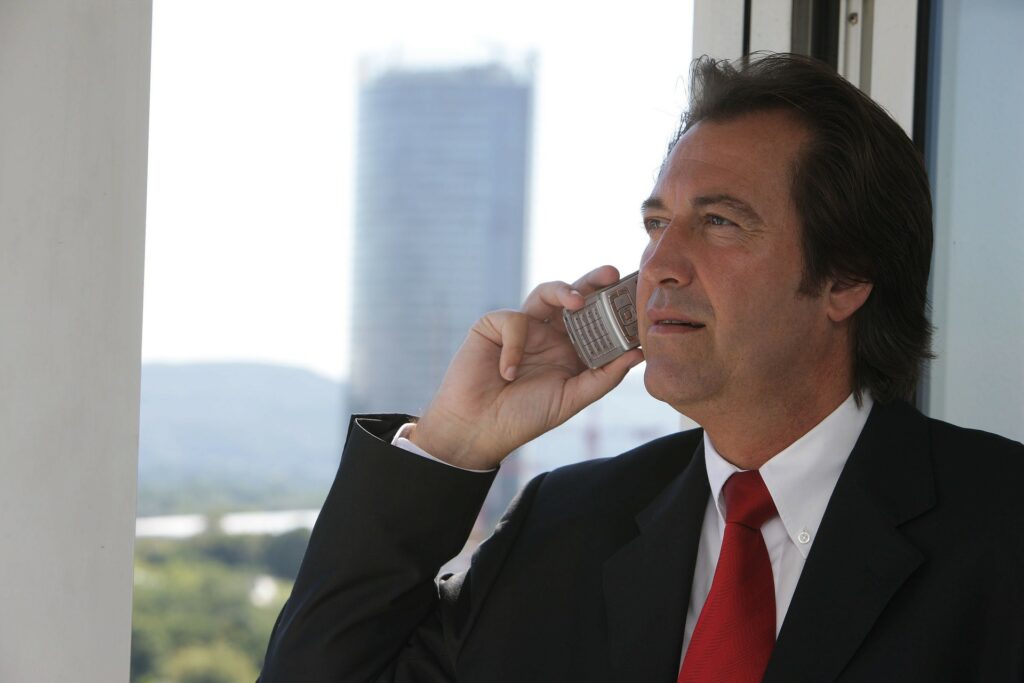 (Bob, busy, at work in his office. He was not as haughty as he looked. He had a good heart)

One day, this old lady had a fall, on her garden path, leading up to her letterbox.

Luckily enough, Bob was home, and he helped her back onto her feet, and walked with her to the front door of her flat.

Bob asked her if he could run her down to the local doctor just to check things over, but she said a firm, “No.”

She told him that she will be, ok, it was not such a heavy fall, and so she went back inside her flat.

This lady was not good at receiving, and she did not allow the other person to give, and to share his giving with her either.

A few days went past, and Bob had not seen the old lady around, at her letterbox, or collecting stuff at the door.

He walked up to her unit, to check on her, but knocking loudly on the door, brought him no responses, to his knocking. 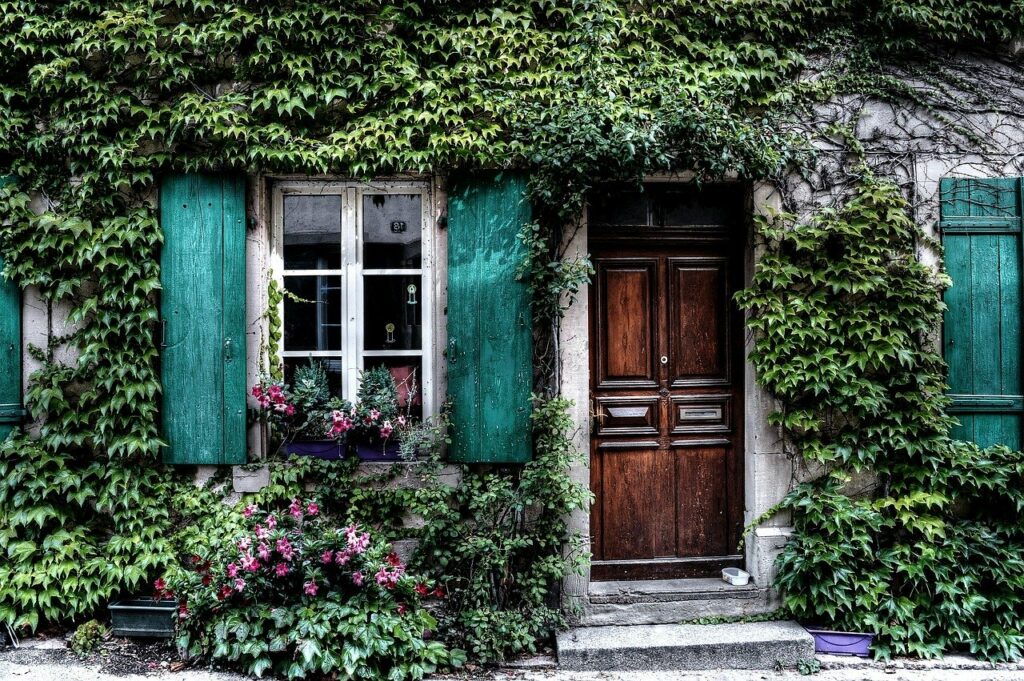 (Many times, Bob had offered to trim this ivy, around the old lady’s home, or unit, but every time, she said, “No”, and that she liked it like it was.)

Bob looked through a side window, and he saw, Joan, sitting on her easy chair, with the television on, but she looked very stiff, and was unmoving, as he looked at her continually, for at least 5 minutes.

Maybe she was just dozing though, he thought, and so he went back to his unit, but he made a mental note, in his mind to check again later.

There she was still there, in the same position, still in her chair.

Bob had a feeling that something was wrong here then.

He rang the police. They forced entry into her home, but it was too late for Joan. She was dead. She had died of a concussion from her fall.

Poor Bob, was devastated, as he wondered if she had been alive, those 3 hours previously, when he had tried to contact her then.

Bob knew that she didn’t like much contact, and so this thought had probably pushed him away that first time from her door.

She was a churlish type of a lady, not short with her words, to tell someone off, and to brusquely ask someone to leave her alone, and she never offered thanks to anybody for anything either.

Joan did not know that accepting or receiving good deeds from others did not just benefit herself. When we accept help graciously, unselfishly, not accepting more, but generously accepting what is being offered, this is a part of the sharing of receiving.

Some after-words about this sad tale:

Both parties gain much from such sharing.

It is a part of how love operates in our lives, and in other’s lives too, if they will let it do so.

Receiving has then become sharing. Giving is already sharing.

Love lives best in equally being given and received; any refusal on either side hinders the connectiveness of that love to each party in that loving.

All (life, living, relating to others) is loving, just at different levels and degrees of that loving.

Every interaction is a chance to connect in love.