John had a couple of dream themes that always repeated themselves to him, over the years.

Theme one: At work with no work to do.

One was that he would dream that he was back in his old job, when he used to work as a clerk in an office, in a large communications company, in the capital city, of the state, where he lived.

John would dream that he was at work, but that at this time, there was no actual work to be done.

People were sitting, around idly amusing themselves, talking, making phone calls, or reading a book, or a newspaper, a magazine, or doing something else.

John was always in some type of a new role in these dreams. He had been given a new position, and he was upset that he had no work to perform in his new role too.

And so, instead of amusing himself as the others were all doing, John would start tidying up his new desk, as it was left for him, from the previous occupant.

Invariably, there was dust, screwed up papers, paper clips, old paper coffee cups, and general dirt in the desk drawers, as well, one time, when there was even a pair of old socks, which he removed with a long pencil, and tossed into his bin, not wanting to dirty his hands, by his touching those.

Then, John noticed some old newspapers stacked with some other old filed away papers. Some were dated way back to 1970, around fifty years ago now. John wondered why the previous guy was hanging onto these at work, like this.

Some lady, looking on at John’s busying himself, said to John that they look interesting, “I will take them, if you do not want them,” so he gave them to her.

Theme two: Lost in the city.

Then, John’s second dream theme was that he was lost in some large city somewhere, or another.

Sometimes, he knew where he was, in the beginning of his dream, but then he got lost after wandering around, and not being able to find his way back again.

John was usually on a lunch break from his work, and so then he would worry, that he would be late back from lunch now, as a result of his getting lost.

One other time, John was in a large city, and he got lost somewhere on its outskirts, as he was walking around, just checking it out, on a holiday this time, it seemed. John found himself then a fair distance away from the central business district of that large city. He had walked off a long way from the city.

This time, John got onto a passing tram, and he traveled on it to a train station, which it was passing later on, where he got off of it then. John got on the train, which took him back into the hub of the city, as all train lines went into the city.

When John woke up, he was thinking that that wasn’t a bad idea to get the train, as he was now back in a familiar part of the city, at the main station, and so he could now find his way around from there, from this central bearing point. 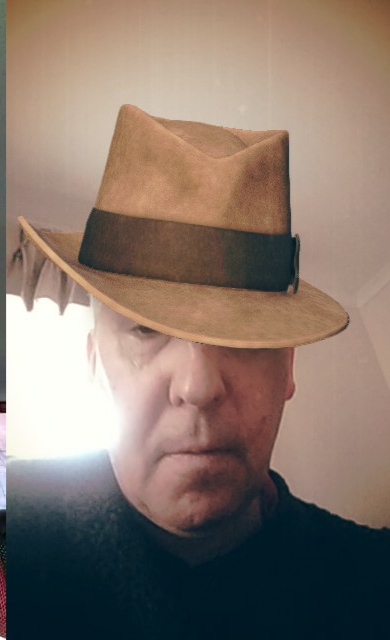 John often has to put on his thinking hat to interpret his dreams!

Possible meanings of these dreams:

Being lost is a common universal dream theme that refers to our position within life.

Everyone is lost in the sense that they do not really know where they come from, who they are, or where they are going to.

The dream of being lost shows John that he feels lost too, but that he knows that he comes from a certain centralised place, that he can get back to, after his life journey is completed.

The other dream, in the office, is related to his life journey too, as John often thinks that nothing that he is doing here, in his life, has relevance, or any point to it at all.

What’s the point of his living life, his life? What is the significance of him being him?

The truth is though that every life experience that we ever go through are all “tidying” us up for our later entrance, or re-entrance, to the place that we all came from, to Heaven, in the other worlds.

Photo Credits: The photos, as used here, belong to the author of this article.