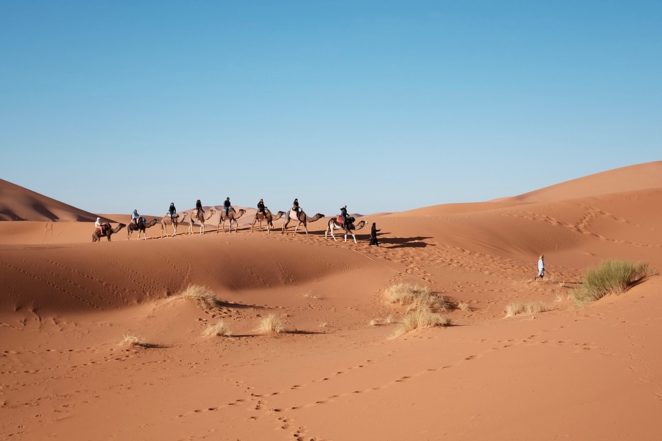 When John was in his twenties, he had a severe curvature of the spine, and being young, and vain, at that time, he had tried to make it look a bit better.

He tried everything from exercise, and bodybuilding to Pilates, and deep tissue massage, (known also then as postural integration, or Rolfing.)

These practices were said to be aimed at improving body alignment, through bodywork, energy field work, and breathing techniques.

They aimed at correcting the physical problem, by identifying any underlying “armours” being held onto which would cause this restrictive position to be adapted by the physical body. (i.e. They tried to locate the underlying cause for the outer manifested problem, be this cause, emotional, mental, psychological, or even a spiritual one.)

While being massaged very deeply around his chest, John had experienced a rather vivid past life recall.

The masseur told him later that this sometimes happens, because the muscle memory of this past traumatic event can be released through deep tissue massage.

John had recalled a past life where he had been crushed to death by having large boulders/rocks placed one by one onto his chest-frame, until, he could no longer breathe, and until he literally had had the life crushed right out of his body.

John had suffered from severe asthma up until this time in his life also, since when he was a young child.

Funny enough, after this release of this huge amount of emotional energy linked to a past life, John’s asthma virtually left him overnight, and he hasn’t ever suffered from it since.

Now, we will go forwards fifty years in John’s life.

John had had a very bad headache, while in bed one Saturday morning, and it was around 6 am, in the morning. 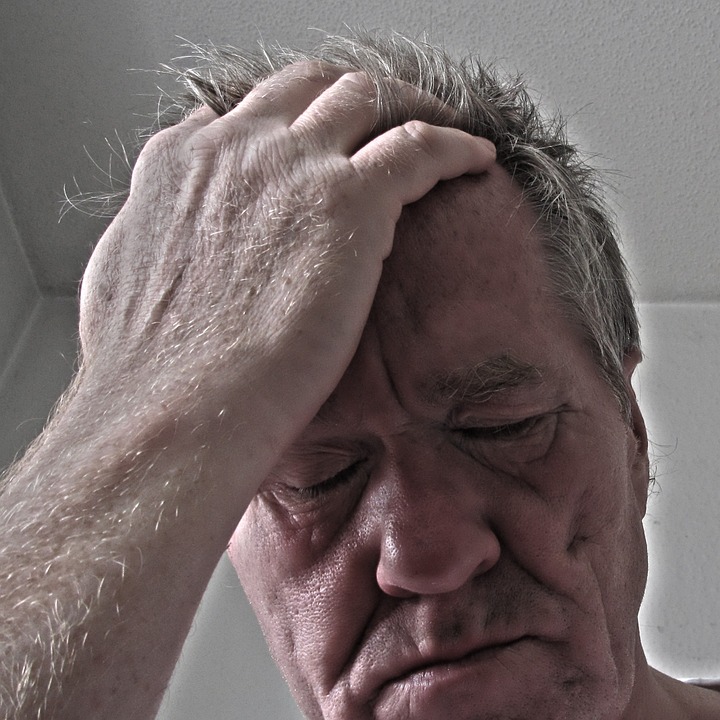 John pressed/dug very hard into his scalp with his fingernails, hoping to find the point that reached best, in its penetrating into the pain of the headache. In the past, John had done that, and it had always greatly relieved the pain, whilst he pushed onto that spot with his nails. It was slightly painful to do, but the pain was a pain that also seemed to relieve his other pain. One pain soothed the other.

This morning then, John found the exact spot, and then he was very surprised to find himself stimulating a scene from a past life somehow.

John was now in a hot, sandy, dusty, windy, desert, sitting on the back of a large camel, in a camel train, with other people. John’s arms were tied together behind his back though, and he had a blindfold on, over his eyes.

Also, John’s feet were tied with a long rope attached to his ankles, which circled under the camel linking one ankle to the other, and it tied tightly to keep him from falling off the camel, John supposed, or to lighten his fall, if he did fall.

John was being taken to a hidden city as a slave, and he was not allowed to see the way into it, probably so that it would make it harder for him to try to escape from there, if he ever later attempted to do so.

Generally then, the past lives of all of us are all linked into some part of our present lives. Some are in our minds, our brains, or our bodies. Any part of us can hold such a memory, and the cruciality of the memory depends or shows why that part was chosen to hold onto that particular memory.

Here, John was a slave in the 11th century, and he was an Egyptian slave, going to the Egyptian’s area of the desert, because they had different tribes that used to be secret from the other tribes, and they were all hostile as such to each other. Although slavery had mostly died out in Egypt, at that time, some of these outer-lying tribes, did not know this as yet.

John was a tribesman’s son from a rival tribe, so they kidnapped him, in this way, as a slave, to be their servant in a hard drudgeful life for him, which eventually wore him down, and killed him, at the young age of 34, for that time.

John was there for 20 years, having been obtained at 14, and so he was rather strong of character and mind to even have lasted that long.

This holding onto his own mind, in such a painful environment, was the cause of his constant headaches in this his current life.

After this past life recall, John never suffered another headache again.

The photos used here were freely sourced from the free media site: pixabay.com.