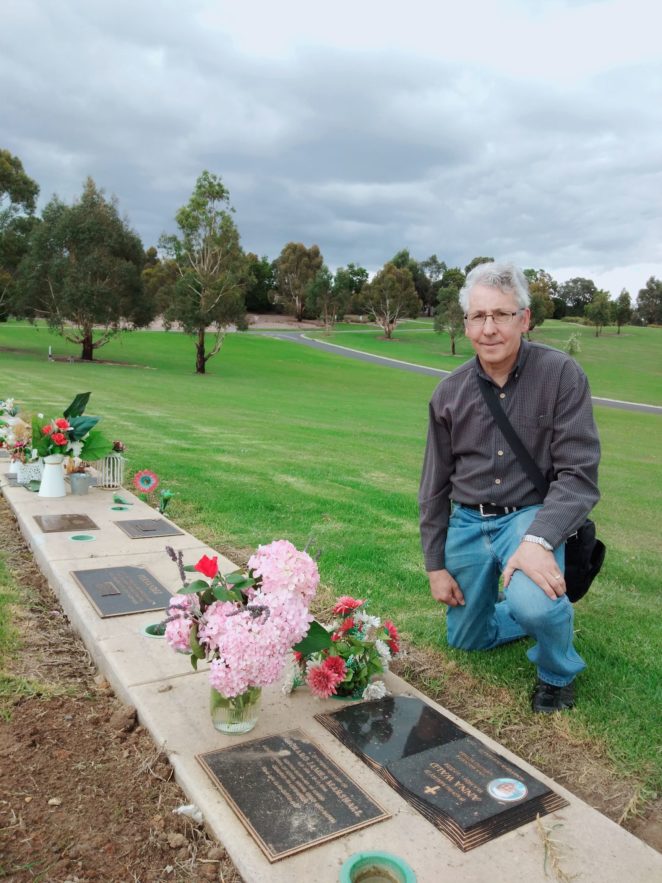 John’s father, Bruce, had died 10 years ago now. John had paid for the plaque on his gravestone, in the Huntsville memorial cemetery.

It had cost him $350 for the brass plaque, and for the 5 lines of inscription on it, about his Dad.

When John’s mother died two years ago, John’s sister Jane, told him that she would take care of adding the extra lines for their mother on the same plaque, where there was still plenty of room.

Two years on now, and still nothing had been done. 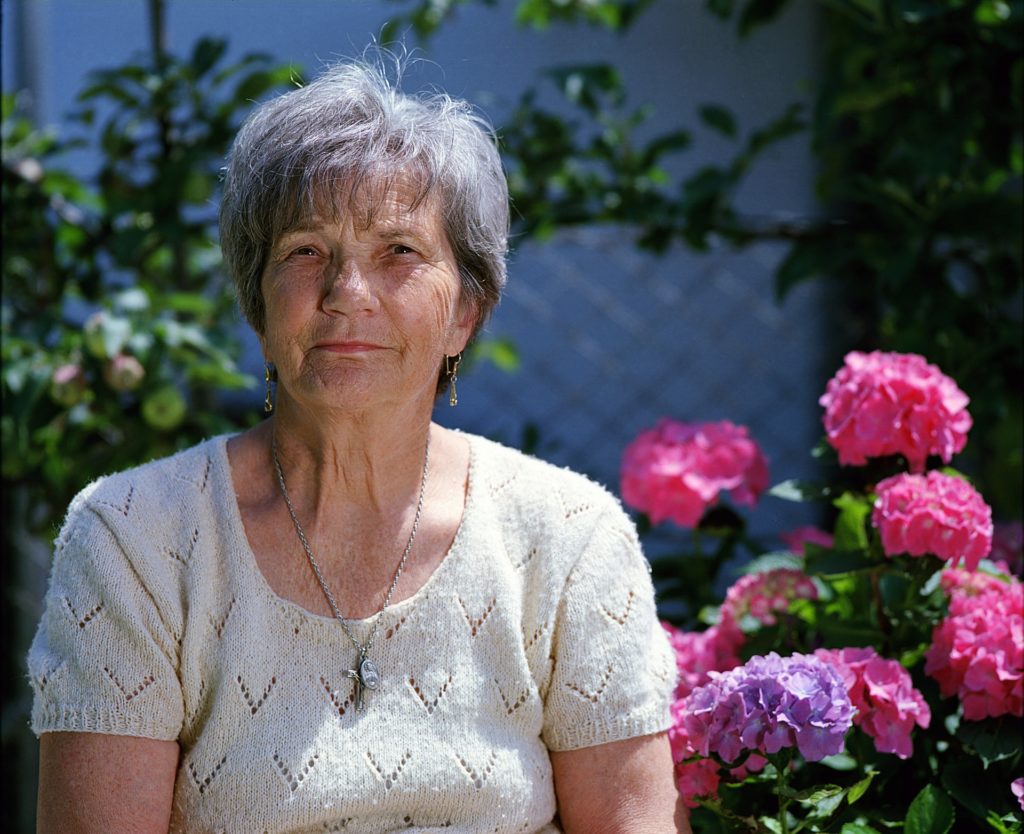 (John’s mother had a great love of flowers, for all of her long life, of 88 years)

John talked to his sister, and to his two brothers about the plaque, and about getting the writing done for their mother.

One brother suggested that they include a ceramic picture of their mother and father too.

On checking with the cemetery people, there was room for this, but it would cost an extra $400. The writing on its own was also $400.

A quotation was prepared, and they were told that it was valid for one month, when it would void, and a new assessment of costs would then need to be made.

John suggested that they all pay $200 each, which seemed eminently fair to him, to all parties, especially since John had footed the whole bill for his father, and none of his siblings had even offered to chip in at all.

Days passed, John spoke to his brothers and sister often, but all made excuses about paying him yet.

One brother remonstrated vehemently, about John chasing him for money like that.

The day before the cut off date, John paid the whole $800 himself.

John sent a copy of his receipt of payment to each of his two brothers, and one sister.

He told them that he had now fully paid the bill, and could they please reimburse their share of the payment, as soon as was possible.

It was their dear mother’s birthday in two months time. The plaque would take 6 to 7 weeks to complete, so, it would be finished by the time of her birthday, when John and his wife had planned to visit the cemetery.

The sister emailed John back.

She told him that she did not believe in visiting cemeteries, she was spooked by them.

In short, she would not be paying her share.

This brother said he was going overseas next week, but, for sure, he will pay his $200, when he comes back.

John emailed his younger brother, and told him that he would like to be paid as soon as possible, as he was out of pocket, now, over this.

As he had no reply, John followed up his email, with a phone-call.

This was the same remonstrating brother, mentioned before above.

He again said to John to stop pestering him. He will pay in his own good time.

At least, he took John’s bank details down, and he told John, that he will take care of it in due course.

He had some other bills to pay first that week, but maybe the week after.

They had repolished it all brightly too.

Now, to cut a long story short, years later now, and John never did receive any of that money due to him at all.

John let it go though. He had done the right thing for his parents, and that was the main concern to him.

Families, you either hate them, or love them, don’t you?

Why is life so often like this, one good rose in each family, with many prickly thistles all around it?

Photo Credit: The photo used in this article of the Lady was sourced from the free media site, pixabay.com.

The other gravesite photo belongs to the author of this article.