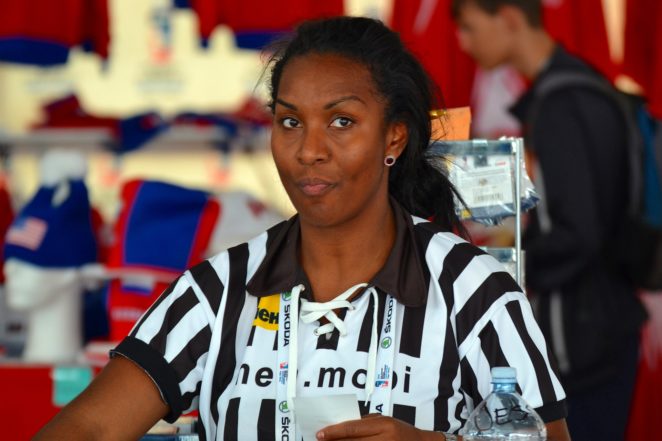 John Ironwill had a strong conscience, but he never followed it.

Just the other day, for example, John was in his local supermarket with his wife, Betsy.

They were pushing a trolley of their chose grocery items around, when Betsy said to John.

“We do not really need this apple juice just yet. We already have spent up to our budget for today now. Could you put this back, dear?”

John was a little peeved by this. They had already walked a further four aisles away from the drinks aisle.

Anyway, he took the offending juice, and he started to walk back to the aisle.

Halfway there though, John saw a shelf of Coca Cola drinks, priced on special, and so placed at the end of another aisle as a special display item there, to more catch the eye of a shopper.

John placed the bottle of juice there on that shelf, and walked back to where Betsy was still shopping, now in the ice-cream area. 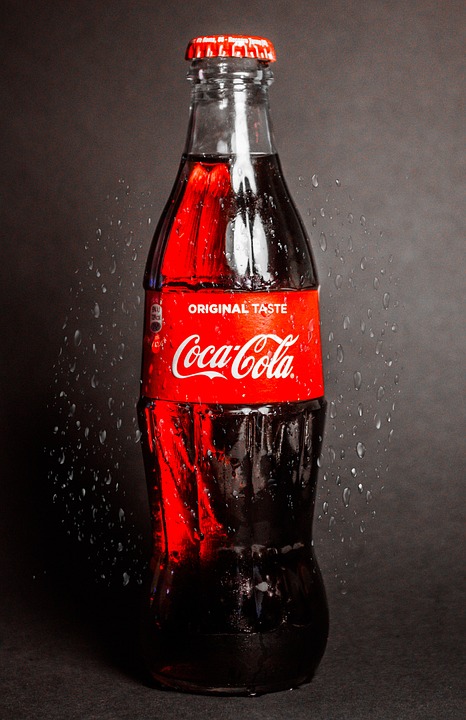 It was then that John’s conscience sprung up in him.

It said to him.

“That was lazy. Now some poor grocery worker here, will have to re-shelf that themselves. Go back now, and put in in the right spot. That’s the least that you can do, especially, at this time of the year, at Christmas, when it is so busy, in the shops.”

John felt pinched by this. He thought about it first, though.

“Should I go back, and do the right thing now or not. Should I rectify, the shirt cut that I took. Nah, he said, why bother. My wife would ask me where I am going to now, and I would have to explain to her what I had done. I am me, not my conscience. Who does it think that it is to try to boss me around like that, and to make me feel guilty for a small inconsequential act like that.”

So, John ignored his conscience this time too, as he had also done many times before, as well. 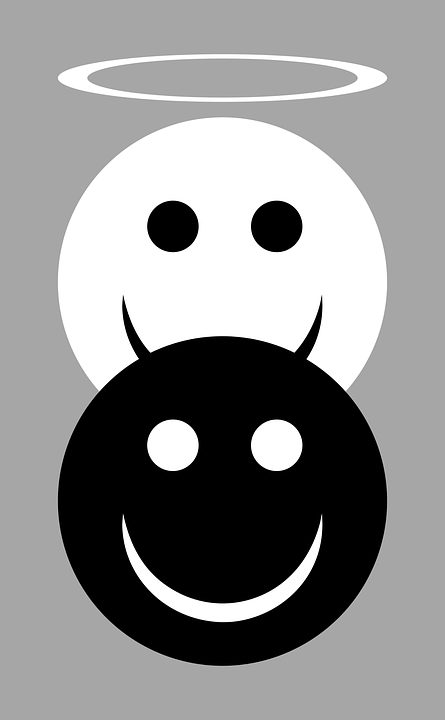 John and his wife went to the cashier, and they paid for their goods. On the way out though, John was thinking about the change that that sleepy-looking sales assistant had just given to him.

He had paid for his groceries with a $100 note. The total bill had been $91.25. The change should have been then $8.75. John had just slid the coins into the coin pouch in his wallet. He knew that there had been no coins in there before at all. That was why he hadn’t given her the $1.25 to make the change easier for her. It would have been a straight $10 note change then.

John checked the coin purse then, and he only found three $2 coins, one $1 coin, one fifty cent coin, and one twenty cent coin, a total of $7.70. She had short-changed him the princely sum of $1.05, it seemed.

Then his conscience spoke up to him again.

“See that’s your karma. You made them do some extra work to reposition that drinks bottle, and now, you have had to pay for that.”

He was angry now. He told his wife how the girl had cheated him good and proper here. What a shyster, he called her.

“Let it go John. It’s only pennies. Come on, let’s go home. You could not prove it to the girl now anyway. It’s too late, we have moved well away from the counter now, as well. I have not got the time to get into an argument with them over that paltry amount.”

And so they went home.

What is our conscience? Is it a part of our soul, or our higher self?

Our conscience is the way of love, where the least harm is done to the least amount of people.

It is the right way, the kinder way, the loving way to go.

Anything else working against our conscience always involves us in adapting and taking on an element of selfishness, or putting your “me’ before the “we” in any situation, that you find yourself within.