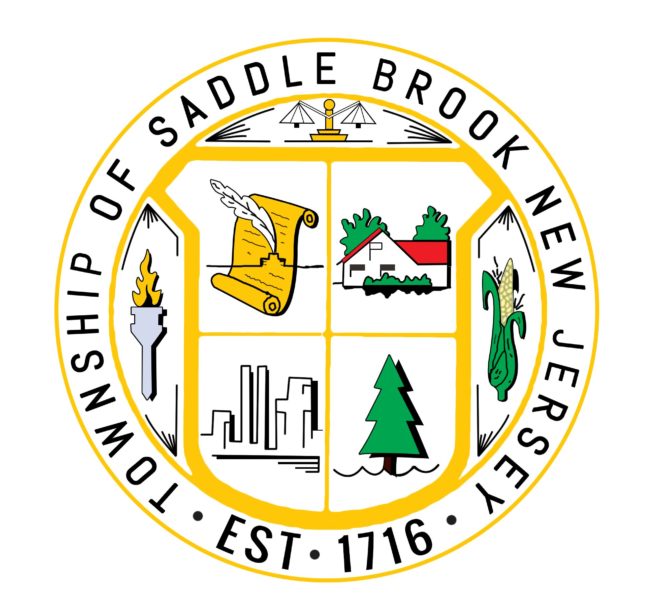 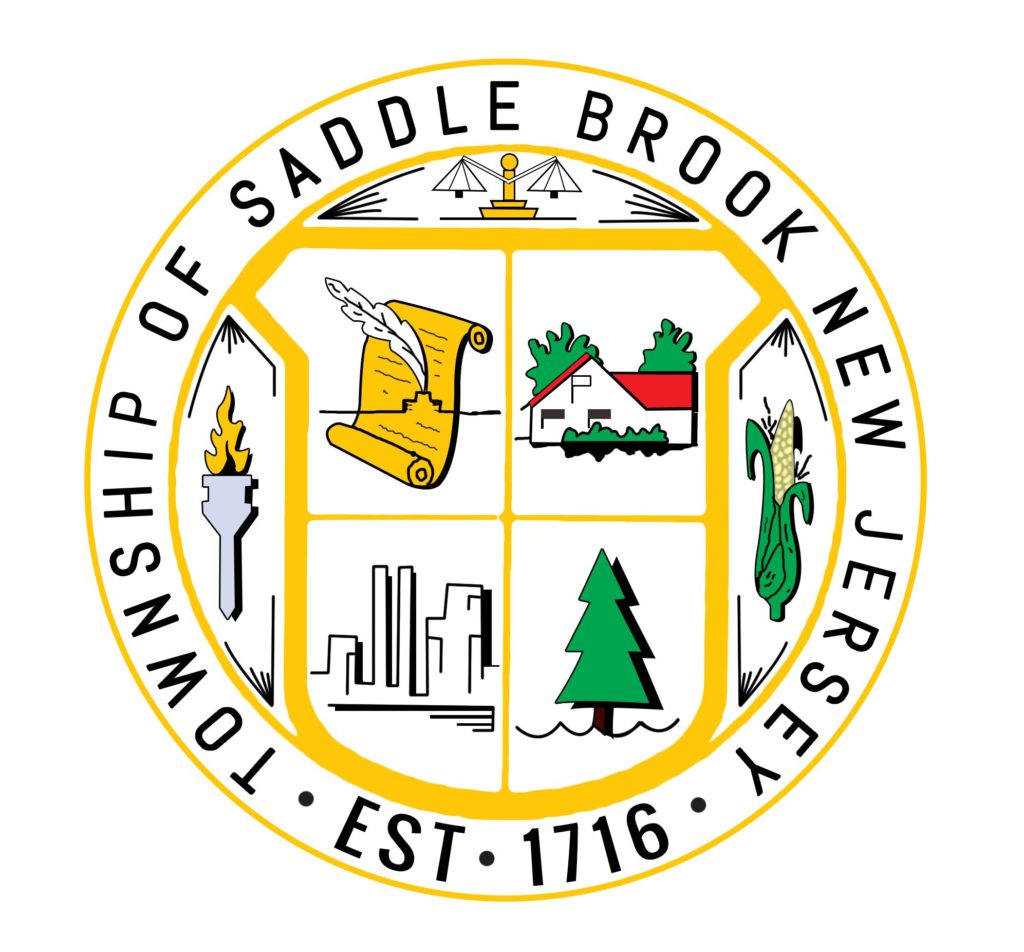 The firefighters in Saddle Brook New Jersey came to the rescue of three dogs that were trapped inside a burning three story home on Spruce Avenue that began in the back of the home that spread throughout the house on Monday morning.

Saddle Brook Fire Chief Chris Solma reported the good news that no one was seriously injured in the house fire that made the three story building inhabitable after the fire was put out by the firefighters of his team as well as the Fair Lawn Firefighters who managed to put out the fire in about one hour.

The cause of the fire is being investigated by the authorities to determine if the fire was set on purpose or was it an accident.

Even though the family who lived in the three story home on Spruce Avenue cannot return to the house after the fire was put out, concerned citizens of Saddle Brook are setting up a GoFundMe account to assist the victims of the fire to find new housing.

In the events of these tragic events like a house fire that destroyed a three story residence, it is very paramount to know that material objects like houses can be replaced. A loss of a human life cannot be replaced.

My salute goes to the brave firefighters around the world who risk their lives to put out fires and rescue both animals and human beings on a 24 hour, seven days a week time period.