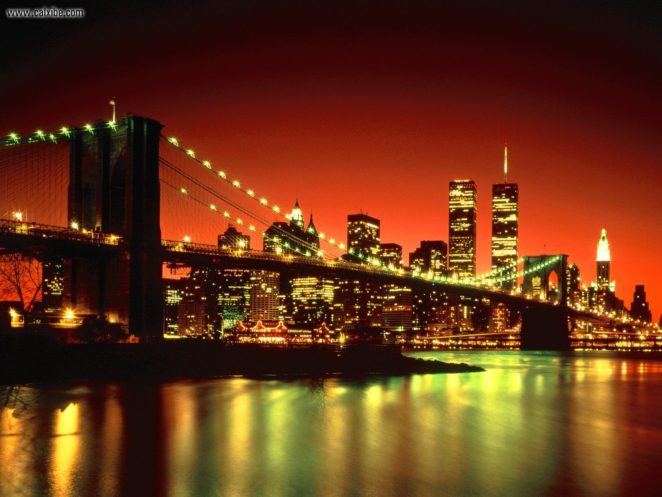 This story is amazing since who would ever think of a young boy named Will Ketcher, 4, who was sad that he lost his stuffed cheetah when he was a passenger riding with his parents on Interstate 95 near the city of West Greenwich when he lost his prized stuffed animal by tossing out of the car window when his family was returning to her home in Brooklyn New York.

What happened what Will and his mom wrote a letter to the officials at the Rhode Island State Police in what is called in American football a “Hail Mary” pass which a long pass to a receiver from a long distance on the football field to score a touchdown in the closing seconds of a football game or halftime.

What would be the odds that the Rhode Island State Police would answer the request of a young boy who lost his favorite stuffed animal?

Would you like to start as much chance of snow hitting south Louisiana in the summer?

What happened was that Corporal Lawens Favrier who is employed by the Rhode Island State Police read the letter and since he has two young boys in his home, he opened up his heart of compassion to Will and sent the Ketcher family a new stuffed animal cheetah to the Ketcher family free of charge.

When the Ketcher family received the package that had Will’s replacement stuffed animal, he was overcome with joy that a Rhode Island State Trooper would send him a new version of his favorite toy. 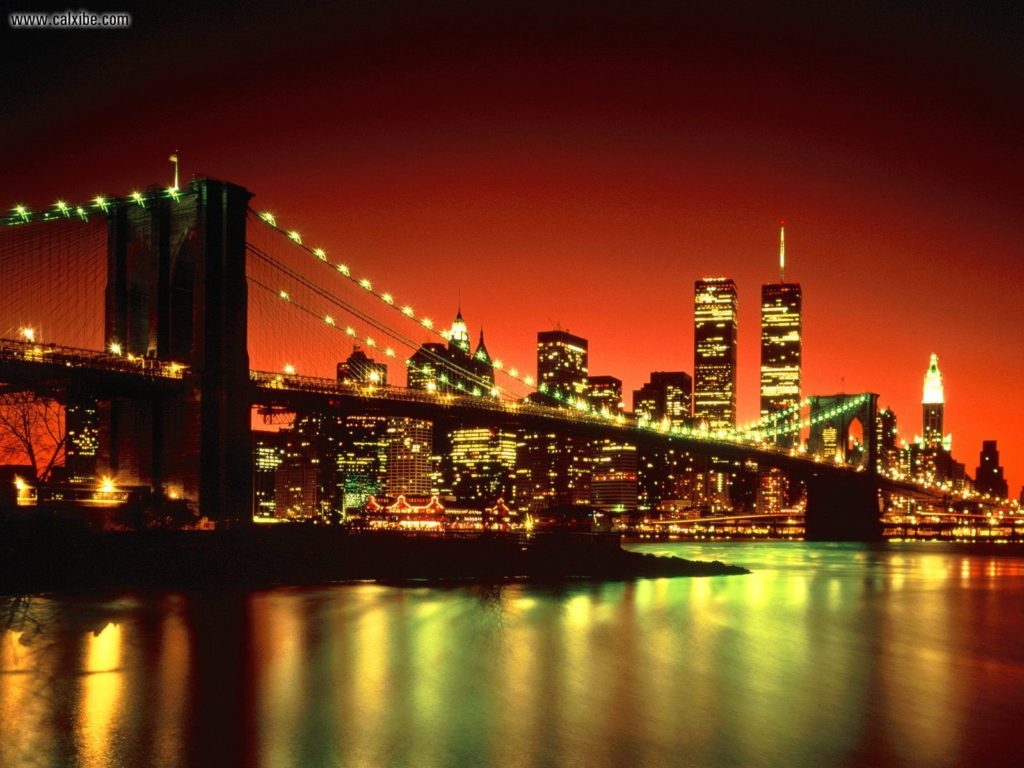