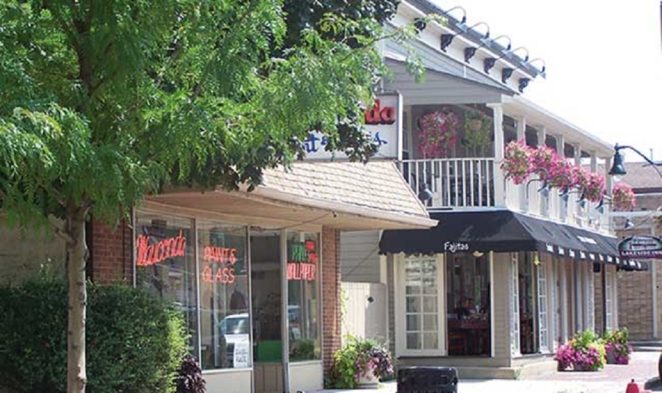 Mark Konciek who the manager of a restaurant in downtown Wauconda Illinois was bestowed the Life Save Award in February 2018 by Wauconda Police Chief David Wermer during a village board meeting.

Konciek who credits his upbringing in being trained to use CPR and the Helmlich maneuver when he was a child as well as attending first aid training as an adult was at the right place at the right time inside the Middleton’s On Main restaurant on December 15, 2017 when Marge Wilhelm who was inside the restaurant having her meal, started to choke on her food when the food particle was stuck inside her throat.

Konciek then placed Wilhelm on the floor to use CPR in an attempt to revive Wilhelm until a police officer and medical personnel arrived to used a suction device to remove the food particle from her windpipe.

Thanks to the quick actions of Konciek to use his first aid training to assist Wilhelm who was able to completely recover from her near death scare at Middleton’s On Main, Konciek was given his reward by the Wauconda Police Chief.

What makes this story very interesting is that many people who save lives of another human being or animal that is on the verge of death by choking, the life savers credit being trained to use CPR and the Heimlich maneuver to save lives.

In my view, all schools and businesses need to have their students and employees learn how to use first aid tactics to save the life of a loved one or stranger.