The word “posh” can be defined as “elegant” or “luxurious” or it can be used to describe someone who is either “upper class” or behaves as though they are. But where does the word come from?

For many years people believed that it was an acronym, with the letters standing for Port Out Starboard Home. This in turn was supposed to derive from the custom of the Peninsular and Oriental Steamship Company (P&O) of issuing tickets to some of their customers that allowed them to have cabins on the port side of the ship (left-hand side in layman’s terms) on the voyage from Britain to India (or beyond) and on the starboard (right-hand side) on the return trip. 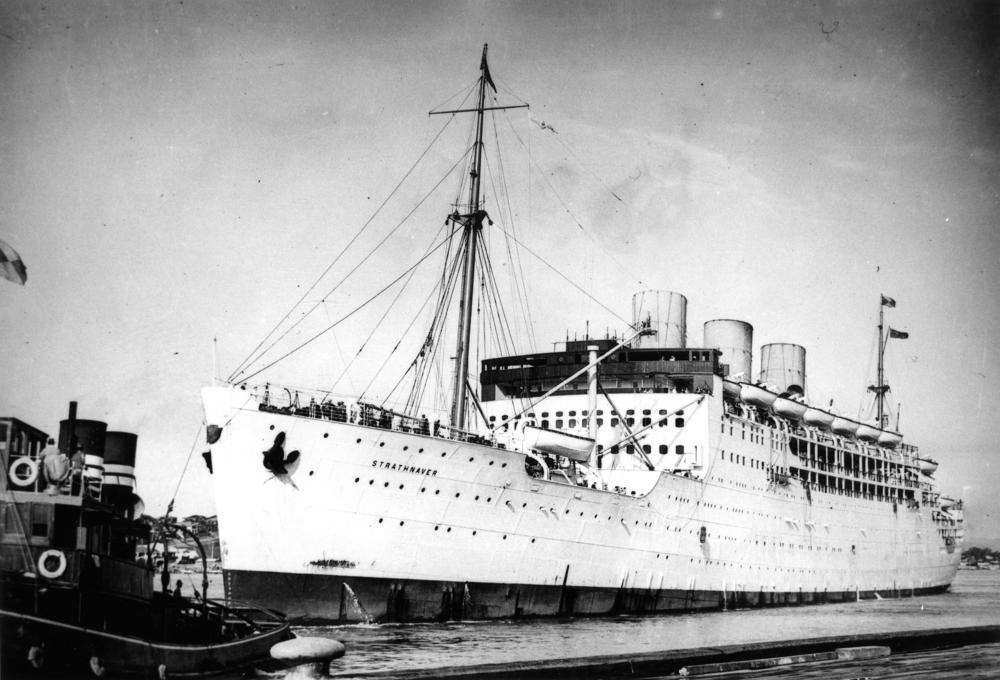 The advantage of this would have been that the cabins would be on the shady side of the ship in both directions, and this was preferable during the hottest parts of the voyage beyond the Suez Canal. The company would be able to charge extra for guaranteeing this privilege, so people who could afford “POSH” tickets would therefore be “posh” people!

This is a very neat explanation of how the word came into general use, but there is a fatal flaw with it – it simply isn’t true! The P&O Company have always denied that tickets were issued on this basis and nobody has ever produced a ticket that has POSH printed on it. 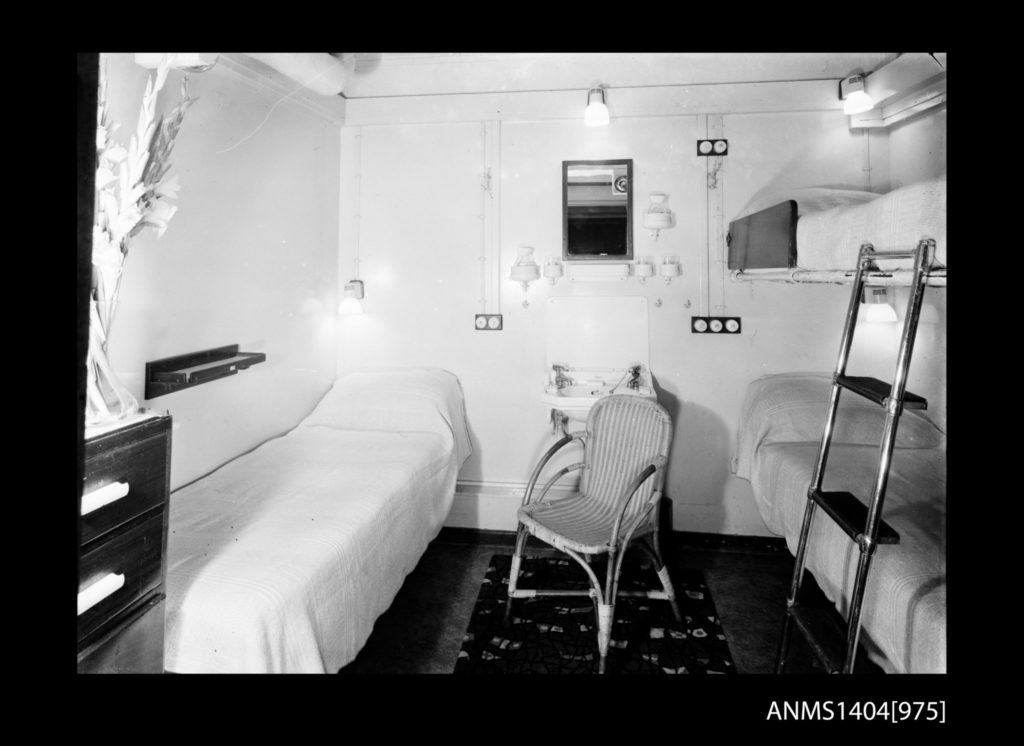 This is therefore yet another example of a popular myth that has gained currency because enough people have believed it to be true and have gleefully passed it on to others.

So where did the word come from? Nobody can be absolutely certain, but a possibility is that it derives from 19th century London street slang for money. The word “posh” occurs in Romany patois, meaning “half”, which was applied to a halfpenny. It may well have gained extra “value” down the years and come to be applied to money in general and not just small sums of it.

Naturally enough, people with lots of money tended to be of a higher social class than those with less of it, so the application of “posh” to the holders of plenty of “posh” is one that is not difficult to imagine.

Maybe well-to-do and aristocratic people sailing off to run the British Empire did ask to have cabins on the shady side of the ship, but if they did that is not what made them “posh”!