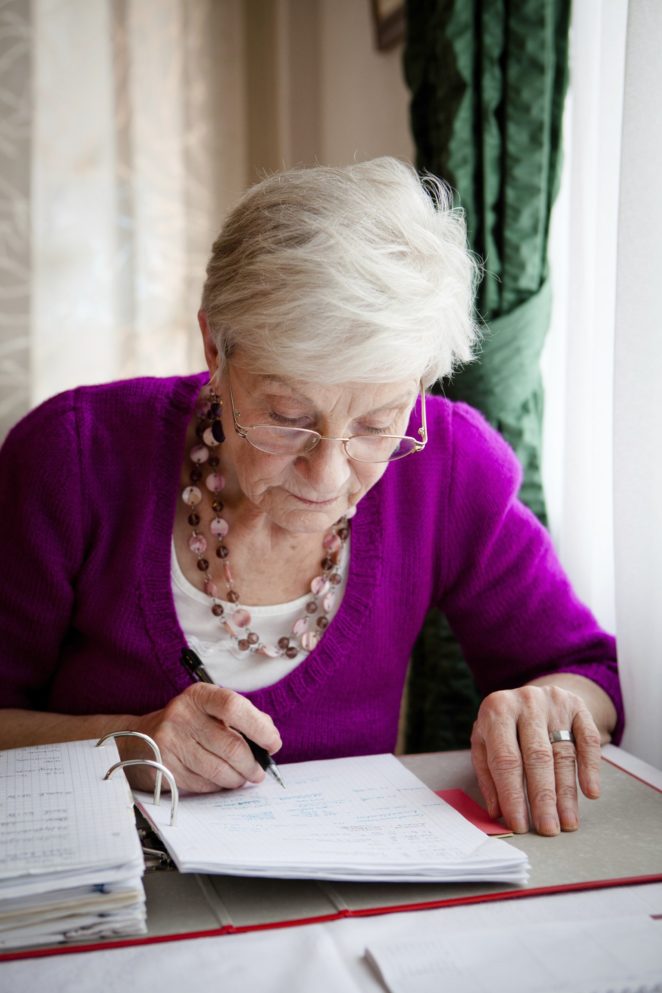 Sara Davids was quite a beloved figure. Beloved by her friends, not her family. Her three children despised her for being ‘somebody’ as they wallowed in their nothinghood.

Her sons never phoned her, and if she phoned them, it was an unpleasant repetition of various imaginary actions or misinterpreted ones that happened forty years ago, so she ceased to call.

Her daughter, once pretty, now fat and clumsy, had been poisoned against her by her Nanny, then her brothers, so behaved with disdain. So Sara ceased to call her.

When Sara died, her children were virtually the ‘last’ to know. A friend of Sara’s had gotten the daughter’s number and called her.  The daughter, not recognising the number didn’t answer. The friend tried again with the same result. She sent a text, not wanting to say  “Your Mother Died”  but that it was important the daughter call.

On the day of the funeral, a friend of that friend took the phone and texted;  “Mother Dead. Funeral Now.”

The daughter saw the text a few hours later and called the friend, who didn’t answer.  The daughter called an hour later, the friend answered, told her what had happened.

The daughter made crying sounds which the friend felt likeattacking but didn’t.   Then the daughter asked about the Will. The friend told her to call back tomorrow.

It became the major topic of conversation among all those who knew Sara of what kind of people her children were.

The next day, when the daughter called, with one of the sons on the line, they were told that the Will would be read two days from now.  The son asked what his mother had.   The friend, privy to the contents, lied and said she didn’t know.

Sara’s three children boarded a plane, flew to the city, contacted the friend and were there to hear the reading of the Will.

“To my eldest child, Edward, I leave my cell phone, which he has never called.”

“To my second son,  William, I leave a container of peanut butter, which he claimed I never bought him when he was two years old.”

“To my daughter, Linda, I leave my clothing, which she once could wear.”

The rest of her estate, which consisted of bank accounts and property were left to her friends,  the bulk of which  to a young woman of nineteen who “had been more of a daughter to me than my own…”

The three children of Sara were angry, they wanted to sue. They ran to a lawyer who took their money to investigate and learned that the Will had been drafted by a senior counsel, signed by particularly important people in society, and was absolutely legitimate.

He also received a handwritten letter from Sara, dated five years ago which was to be given to her children. The letter said; “Now you have your reasons to hate me.”