By the way, Pakistan is a beautiful country but there are many areas in which tourists from all over the world come to visit every season. One of these areas is Abbottabad and its suburbs. Abbottabad is surrounded by a green mountain range. If you look at the Abbottabad city, it is a beautiful valley. There are high mountains all around the city. To the south of this city is a large mountain which has been cut off and made into Shara Karakoram, which runs northwards to Manashara, Batagram, Gilgit, Skardu, and passes through Khunjerab, where the territory of China begins. If you travel south from the city of Ash, then after leaving the hill, you will come to the beautiful city of Rawalpindi Islamabad, passing through the plains of Haripur.

To the west of Abbottabad there is a magnificent mountain range in which a very popular place is known as “Shimla Hill”. Tourists come from far away. To the east of this city there is a large mountain range that extends from Murree to Kashmir and India. The most beautiful tourist destinations on these mountains are Murree and Nathiyagali, a few kilometers from Abbottabad city. The northeast mountain range of Abbottabad is a picturesque area of Thandani where tourists enjoy the season. 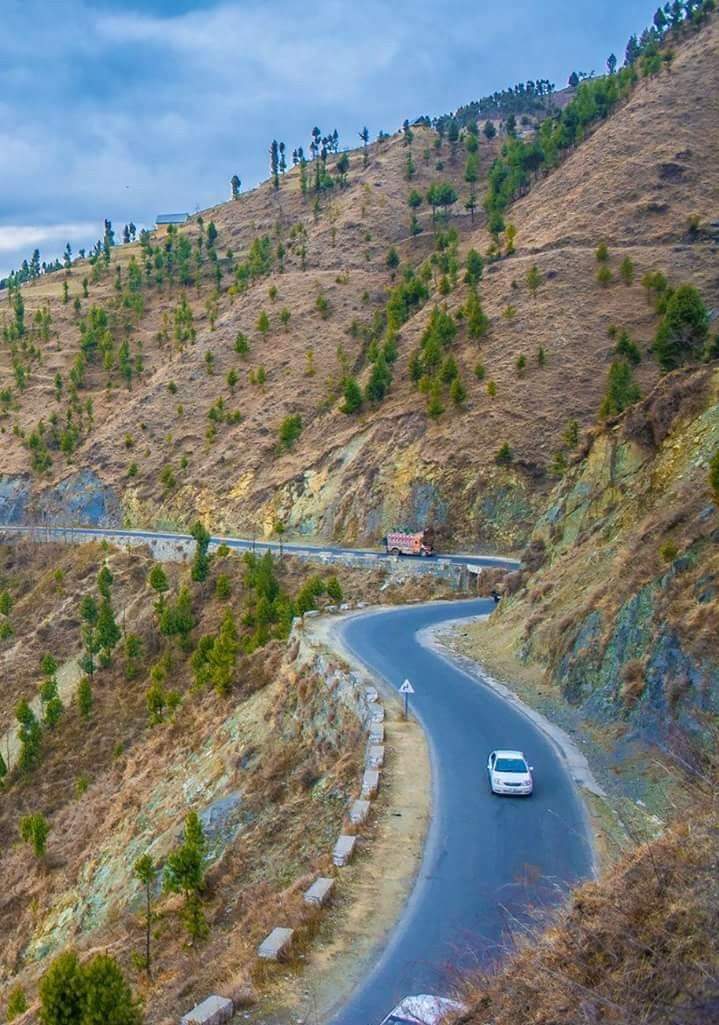 Abbottabad is the second largest city in Khyber Pakhtunkhwa by population. The city is as beautiful and hospitable as the people in it. Most of the people in this city are on business. All the seasons here are wonderful. In winter, snow is very attractive. Spring is even more charming. Beautiful flowers bloom on every side, and the city is submerged in charming attractions. It is also very attractive in the summer. South Pakistan’s heat-stricken people visit Abbottabad and the surrounding areas and celebrate the summer season in this cool and charming city.