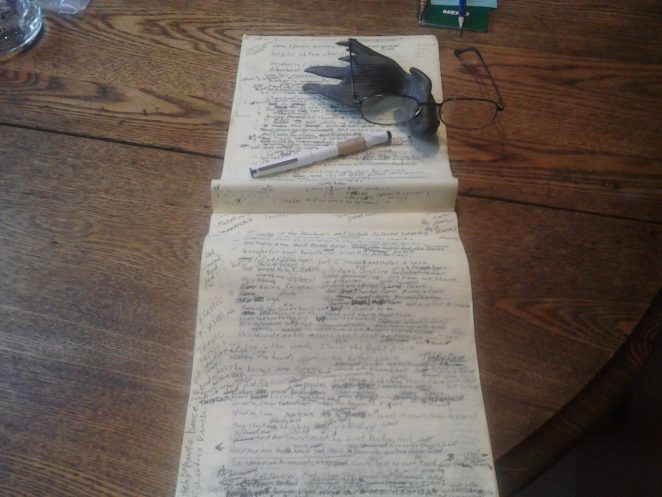 Act 3, scene 1, setting; at ten thousand feet, above Fish Pants Dance Antics Ranch, on Namazus’ back, our heroes are heading for “civilization”…? 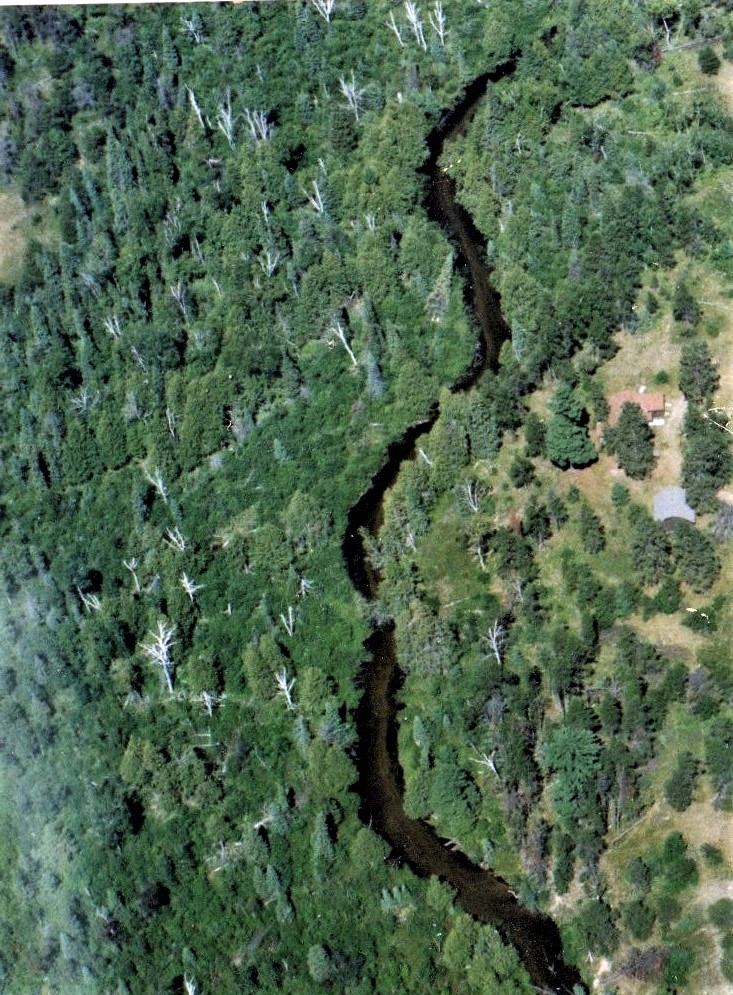 “Out from the wild, over forests of green,

our crew up and flew from their Fish Pants Ranch scene.

and in a blind flash arriving where she once had been.” 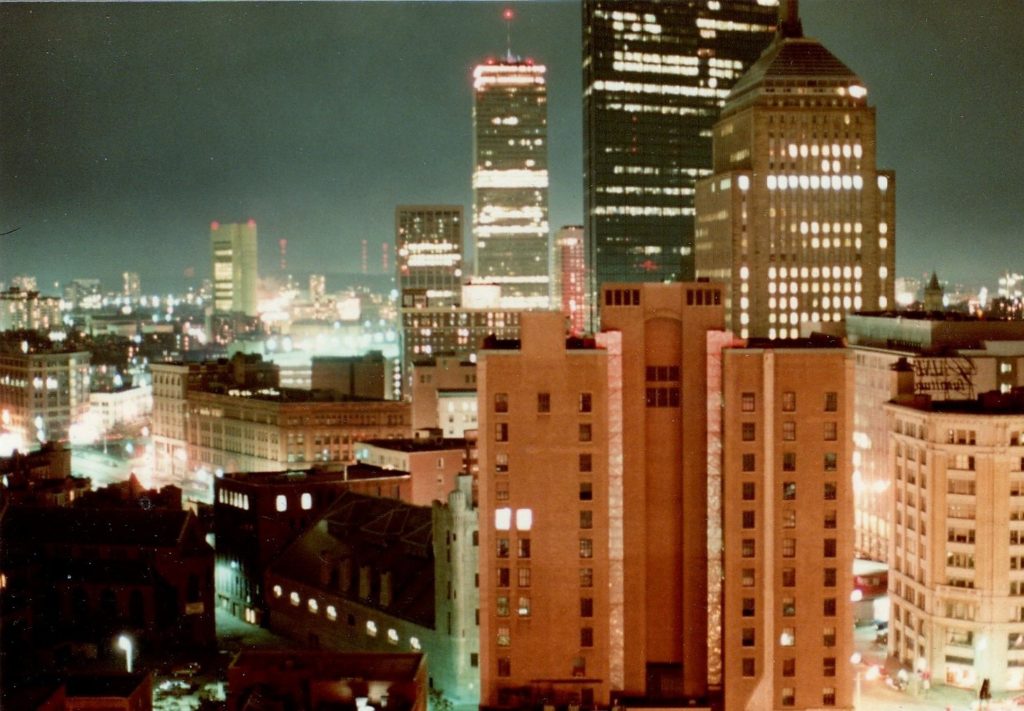 “This was my city, this was my town, and you’ll see now, why I had strayed.

A crime and a pity, the way things fell down around some clowns and their political parade.

I worked and I played in this schools seventh grade, what a mess made of their testing charade…

Where strides were once made, real learning was waylaid, and we now teach to test, I’m afraid.”

“The no one wins structure, statistical bluster, and focus on robotic kids!

A digital cluster of tutorial mind busters from bogus jokers with psychotic bids!

The absence of culture, those brain sucking vultures, hocus pocus from self serving squids!

And the treatment of teachers, who are the very “soul reachers”, is excrement, any thinking, forbids.”

Namazu and O’Bloat comforted Nori as the siren sang soul so sincere.

“Glad its you”, Phlex snorted, “Sorry”, while trying to hide his own tear.

(Namazu); “Take what you’ll tote, leave a note that you wrote, about an atmosphere cheery and dear,

though I wouldn’t gloat, an anecdote you might float, how you’ll NOT suffer here one more year.”

“Where you’ll go, none can say but, here you can’t stay amidst this decay in your mythical way.

I think you’re okay and I’m happy to say, a fine aid as a mermaid you’d play.

I suggest, for your best, you petition good Phlex for a place at his Earth Church array

while we test and assess the rest of the abscessed and distressed spaces our world has today.”

Sky swimming was fare but, they’re again made aware of how foul the smell of the air,

…vast oceans of plastics, oil spills so drastic, that to eat from them many won’t dare…

…the land and plants that they spray, kills the world everyday but, I’ll spare you more crime rhyming fare…

“Damn, brother Nammy! That’s so cold and clammy! Uncanny we’re family, you mope all the time!

No others’ whammy can grab hold and slam me but, I’ll gladly out hope you in rhyme.

These deeds reek of man who can’t understand his greed leads to Earth evil crime.

Proceeds are his plan, at grand cost to land, air and seas, once pristine and sublime.”

“I concede that we need to heed our Earths’ plead, as the toxins in her creep, seep and bleed.

Yielded and agreed we’re extremes of one seed and alter egos we each be indeed.

You thump and thunder, I stump and blunder, as poor Nori wonders are we two or one breed.

Same facts with the same fright but, your black where I’m white. You acts uptight and I wax silly and freed.”

“You see, good Nori, we’re more than you see, Nammy is me only oppositely,

I’m he and we’re we in reverse polarity, both sort of ghosts, mythologically.

Part of our party in psychopathy, includes a new few who you should truly see.

“The heart of our soiree is a not far off galaxy. Would you care to visit with Phlex, Namazu and me?” 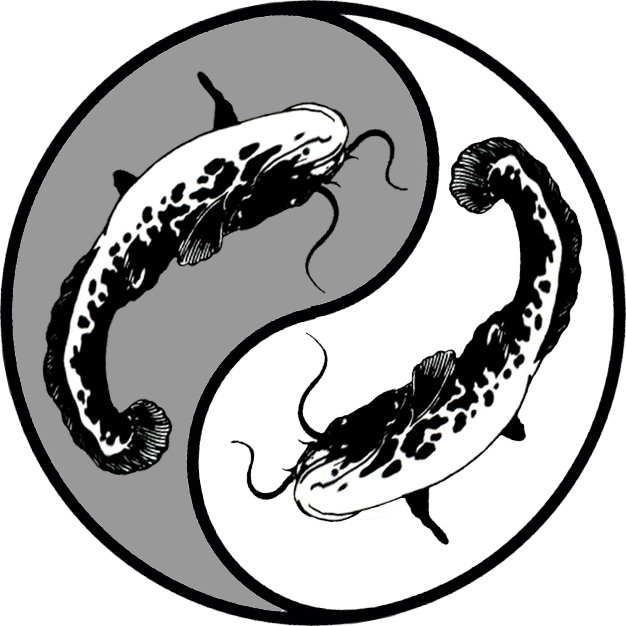 The mermaid laid slack, head on Phlex’ back, a single word she hadn’t heard from his yap.

Her day had been bruising, now cutely snoozing and drooling down his back in her nap.

While riding the fish, with each thrash and swish, her tail wrapped and slapped the chaps lap.

Just smiling, he’d twitch, then tease in brash language and wish to keep this lass from more mishap.

Again, sky streaming, the nights’ stars beaming, a mermaid is dreaming of sights she had seen.

Of when she was being in a life still not seeing and ashamed teaching seemed a stifling machine.

Then waves of emotion, a potion commotion, a devotion to ocean and scaled tail of green,

the fossil fuel burning, ill food and med churning, Earth spurning lack of learning and what it may mean.