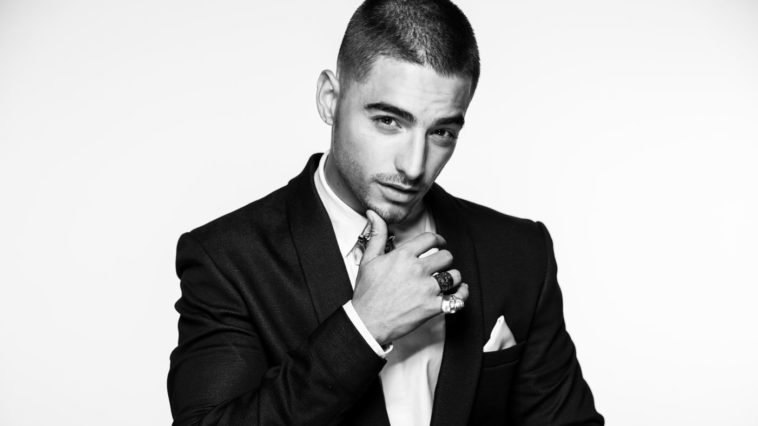 Meet the famous Colombian singer Maluma, one of the hottest among the celebrity singers ever! 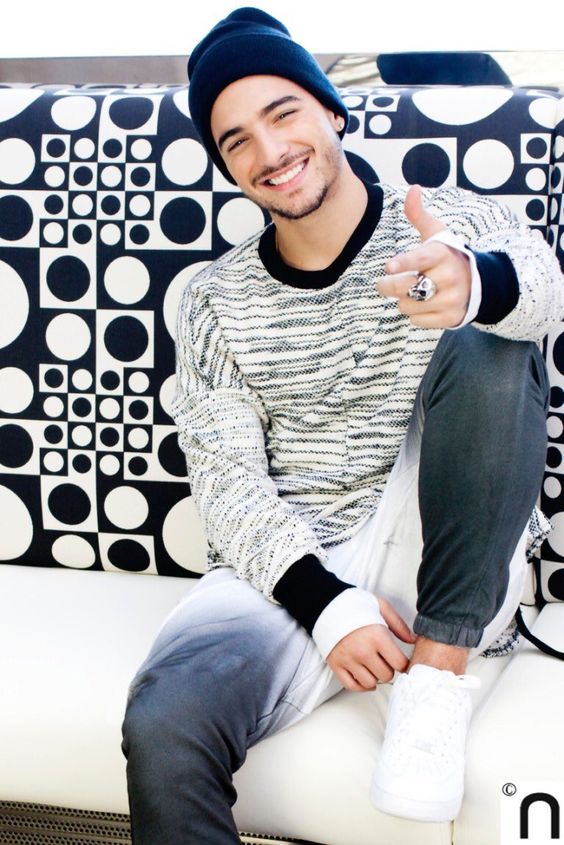 Juan Luis Londoño Arias is a Colombian singer, record producer and song writer who won over millions of girl’s hearts! In spite of the fact that millions of girls are attracted to this handsome boy, there are also a lot of guys that are inspired by his style and find him as a perfect example! 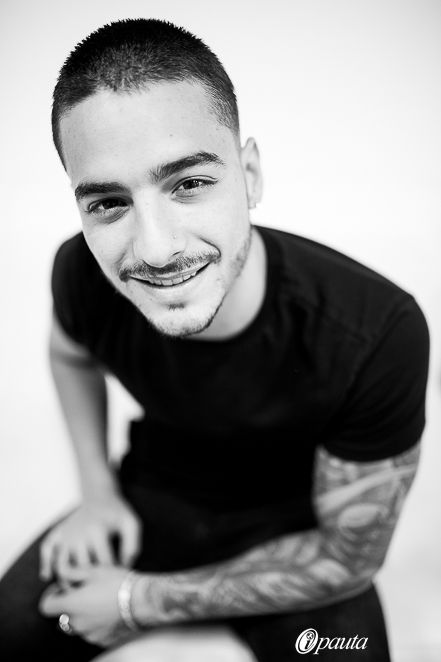 He reaches the highest level of famosity when he appears in Shakira’s song “Chantaje”, as a featuring vocal. From the video we can see, that he is not only a good singer, but also a phenomenal dancer and seducer. After the release of this single’s video, the number of his fans had considerably increased. 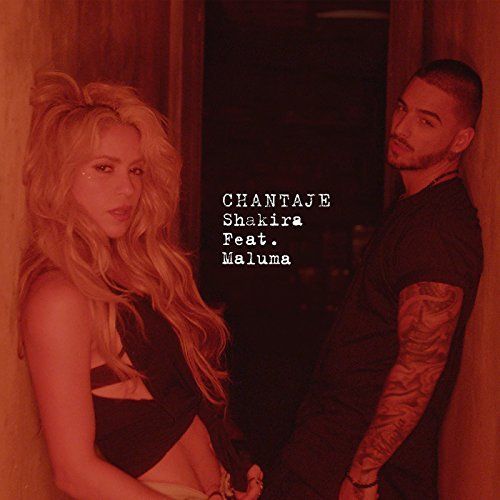 Maluma is definitely rising to significant fame lately. His first tour “Pretty Boy, Dirty Boy” had started last year in May. He had many concerts in North and South America, in Chile, as well as in Europe, but only in Spain. His fans from Europe are impatient to see him more around the European cities. We are hoping that next year he plans a long tour “inside of European continent”. 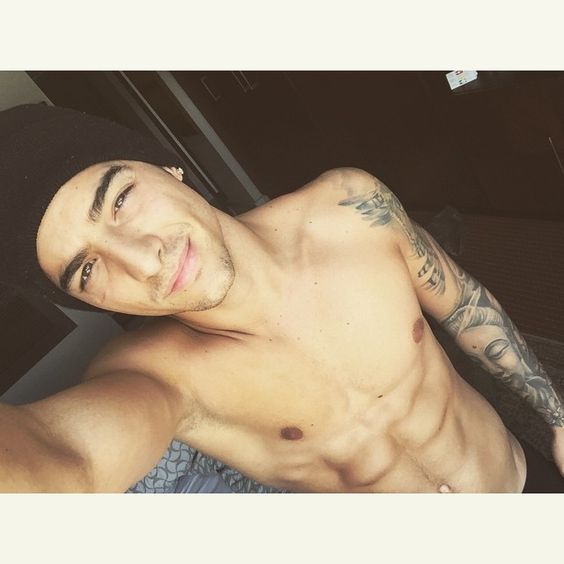 Who wouldn’t fall for this guy? This handsome boy had definitely become an icon on the musical scene! Except his voice capabilities, his looks, his face expressions and his body movements are making the girls insane! 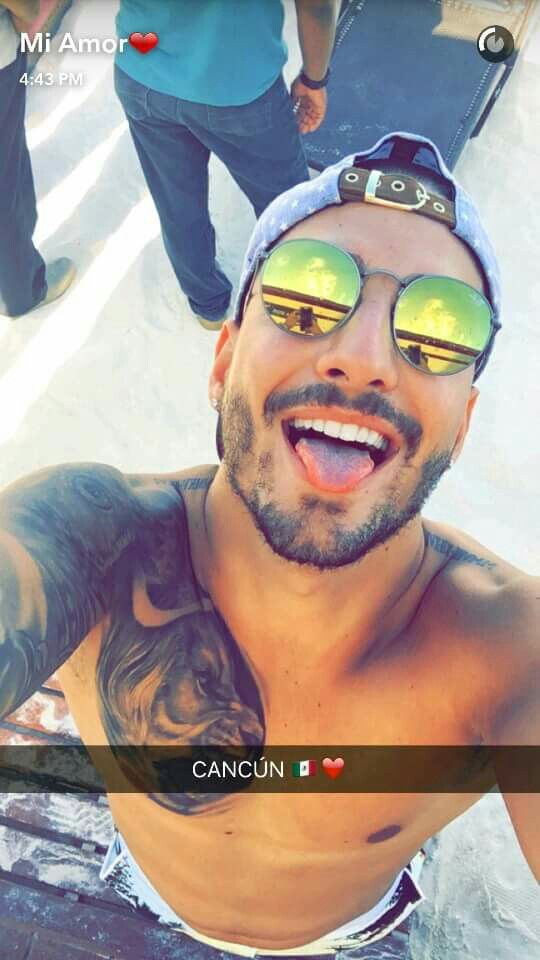 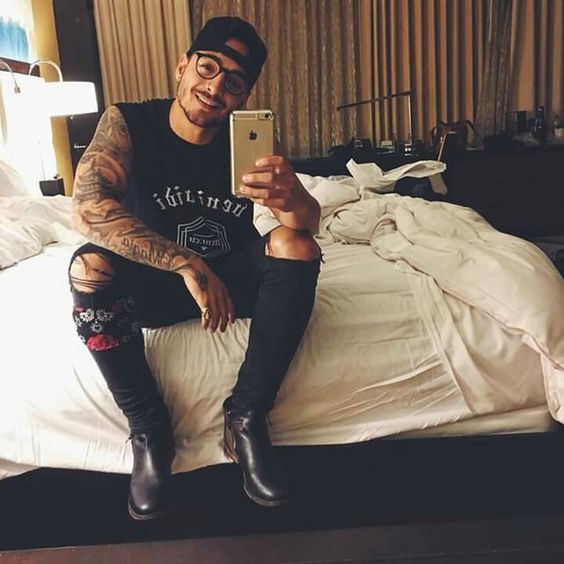 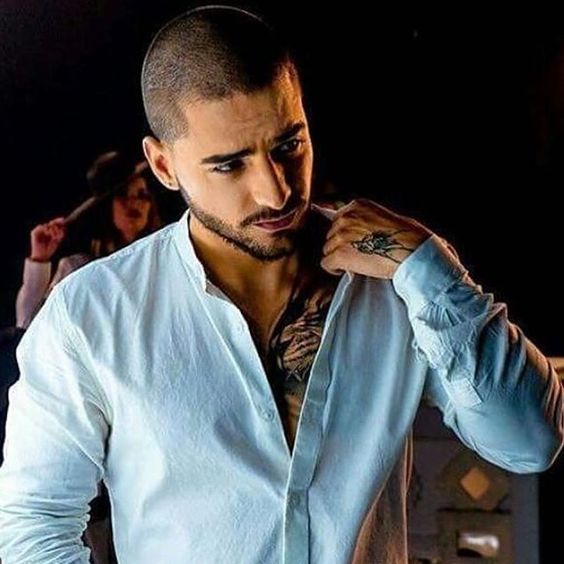 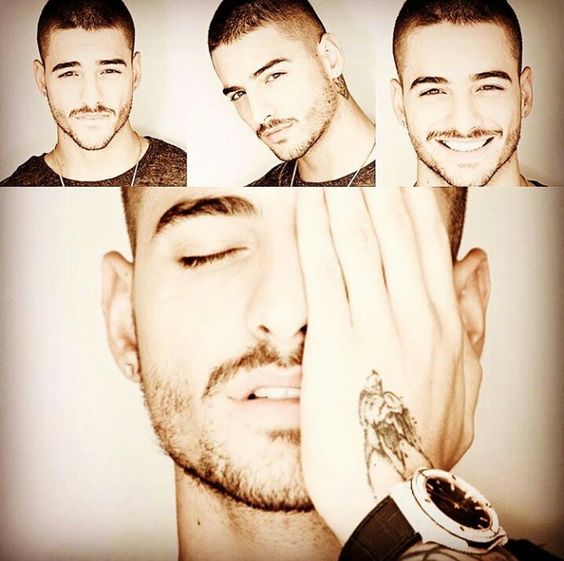 The famous Colombian singer had also appeared in the video of Don Omar’s single “Taboo”, in 2011. That is the second year after the beginning of his career. Most of his popular songs now have more than six hundred millions of views, which means: WOW! This boy is definitely kickin’ it! 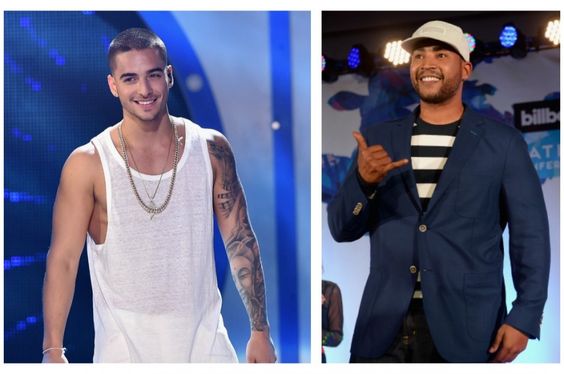 In the end of the day, we conclude that this young gentleman has a lot of qualities to offer to the world’s audience! And about the way he looks, we would like to admit that a lot of girls are happy that he still doesn’t have any kind of announcement about being in a relationship, so, keep calm girls! Maluma is single from head to toes!!! 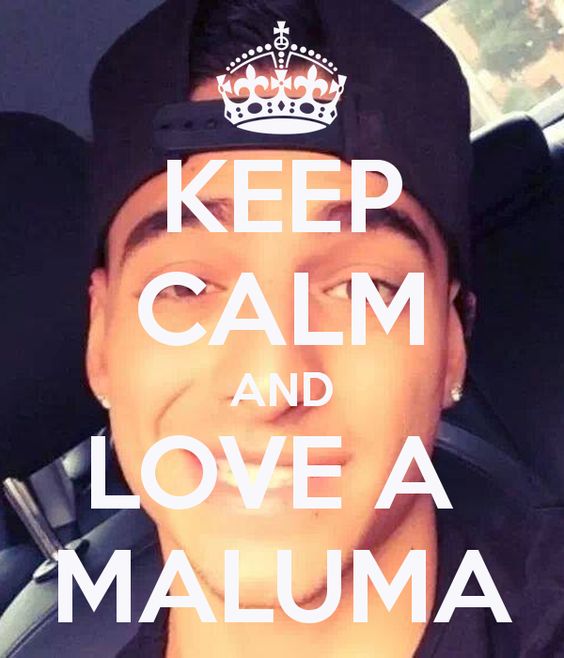