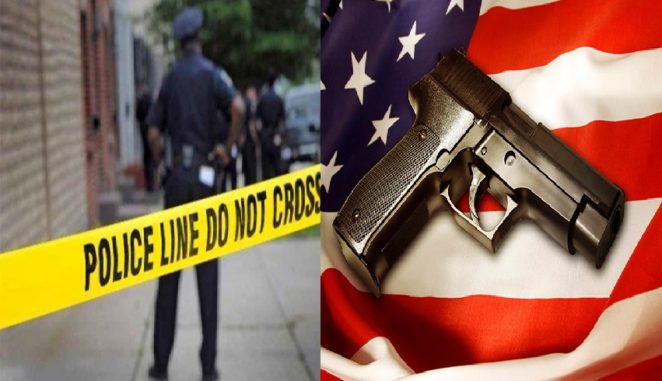 In last three days, 70 people were killed in separate firing incidents in the US. Thousands of people annually killed due to easily available gun in America, but now the demand for legislation on gun control become essential.

The latest incidents of firing in 3 days in different parts of the US have killed 70 people and injured many others. Most of the firing incidents appeared in Virginia, Texas, Ohio, Arizona and New York states.

This is being asked by different groups, A law should be made to ban freelance freight and ban on running open arms. But this law has not passed due to the effect of the influence of the owners and arms lobby in congress of arms manufacturing factories.