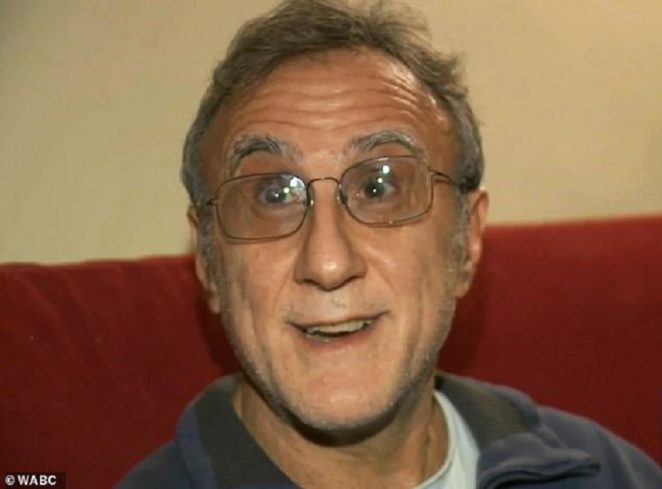 A woman who was getting ready to go on vacation from New York City to Russia is very thankful that Richard Taverna who lives in Manhattan was honest enough to return her Chanel bag that had a note written in Russian and $100,000 dollars in cash that she left behind at a subway bench at the Lincoln Center station recently.

Richard Taverna saw the bag on the subway station that was left behind by the woman. Since Richard could not find any police officer or an employee of the New York City Subway system, he took the handbag to his home.

When Richard opened the handbag, he saw $100,000 dollars in cash, Richard admitted that the temptation of keeping the money was great. However since he also realized that the money belongs to someone else who really needed the money more than he did.

Richard decided to turn in the money to the local New York Police Department in his neighborhood to see if anybody had field a lost handbag report.

The police then contacted the woman who left the handbag in the Lincoln Center subway station the same day that Richard had located the money which was the day before Richard turned in the money.

Richard was happy that he did the right thing and return money that was not his in the first place. What makes me laugh is that Richard claims that a lot of people who would find a huge amount of money like he did would have done the same thing that he did.

As that old Pete Rose joke says “You want to bet on that?”