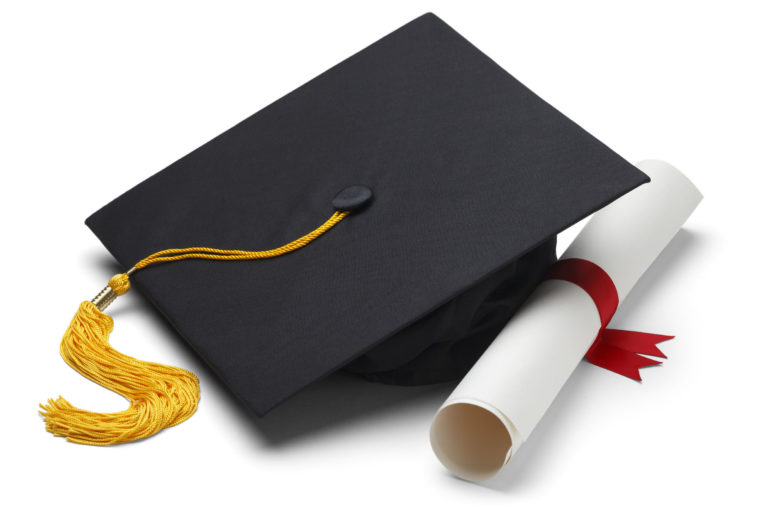 In the good old days, having a high school diploma, or perhaps a little bit of skill and training, was good enough to boost one’s chances of having a career. Nowadays, this is no longer true. High school degrees and general equivalents are basic requirements for most jobs, volunteer roles and entry into institutions of higher learning. However, having only a high school degree is not enough when it comes to looking for employment.

One reason why this is true is because of the fact that high school degrees are not really taken seriously, anymore. High school curricula tend to be watered down, with open book tests. The flow of K-12 isn’t exactly the most well-structured, no matter how much schools brag about how good they are. The needs of a lot of children are not really met, and children in other countries are coming out of their school systems with better educations.

One can also argue that high school diplomas are not taken seriously because it seems that “everyone” has them. The more prevalent something is, the less valuable it is. Also, so many people have college degrees, and are going for college degrees, that high school diplomas are made to look very basic and not-so-impressive. So many people have lower-level degrees and certifications that such things are becoming worth less, as well.

It has come to a point where getting a bachelor’s degree is now the standard. Associate’s degrees have lost a lot of value over the years. A large proportion of employers now require that applicants have bachelor’s degree—especially employers for more serious, stable, higher paying jobs.

There are some jobs that don’t require a bachelor’s degree—or any degree, at all. However, there is almost always a catch to such jobs. For example, you do not need a bachelor’s degree to work as a team member or sales associate in a fast food place, retail store or market. However, such jobs tend to pay very little and are more likely to have erratic hours. These kinds of jobs can be very grinding on workers, and turnover can be quite high. These jobs can be very draining and difficult when you think about the amount of work that is expected of workers in so little time, the small salaries that one sometimes cannot live on and the erratic hours.

Another reason why bachelor’s degrees are a must have in 2018 is because of the fact that many degrees actually do imbue you with a variety of skills that one needs in today’s competitive world. Going through so much education teaches you to be organized and to think in a certain way. There are many resources available in bachelor’s degree programs that help people to think critically and to learn things that they would not have known, otherwise. The specific subjects that people study make them more skilled and better at competing with others in the job market. Skills such as writing, math, vocational skills and in-depth knowledge in a variety of areas are learned in bachelor’s degree programs.