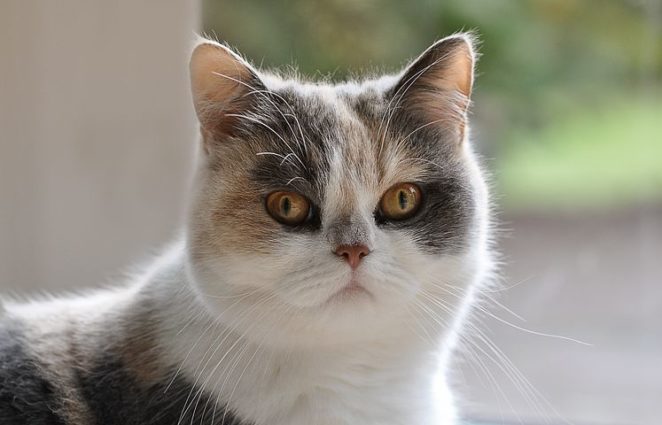 As it turns out I really do like words. I don’t know why, and it is clear that I do.  I look for words that I have never used and try to wriggle them into a conversation. Someone said it is because I want to appear to be smart.  I pondered that thought a moment and said “No, I really do enjoy learning new things.” Words are easy to learn and after you use them a while they become a part of you.

The word I learned today is  mulligrubs. According to dictionary.com here are the specifics.

So if you think I might be a little harsh just leave mulligrubs in the comment and I will make an adjustment or at least be quiet!