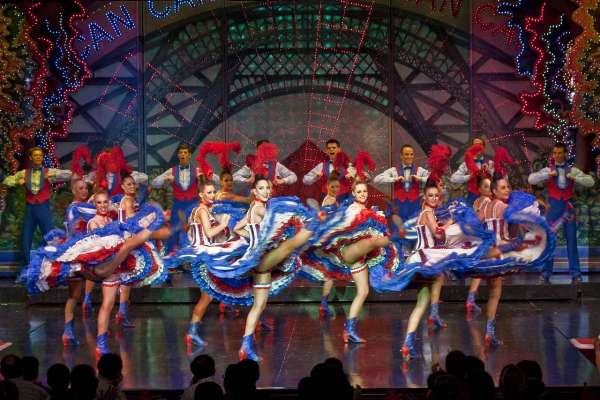 Moulin Rouge is the famous Cabaret in Paris, which was the seat of aristocracy after its opening. Known as the home of kan-kan dancing, and since its opening, evolve and its performances have changed in line with the tastes of the audience. It was founded in 1889 by two entrepreneurs: Frenchman, Charles-Joseph Zidler and Span, Josep Oller. 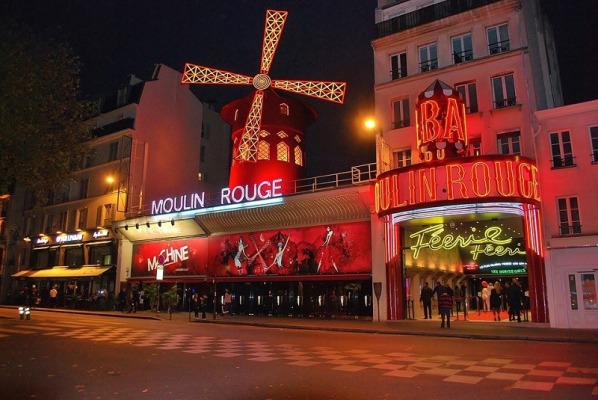 Moulin Rouge was opened in part of Paris under the famous Montmartre Hill in the area of the city that was famous for its amusing atmosphere and entertainment, making it popular among all layers of society, and especially among artists. In February 1915, the theater building was completely burnt down in a fire. After long works, the cabaret was opened in 1921. During the Second World War, German troops occupied Paris, as well as the rest of France. Nevertheless, the cabaret remained open during the entire occupation period.  Just a few days after Paris was announced, Edit Piaf performed in Moulin Rouge. Many thought it was a traitor because she often performed in that period and knew German officers. 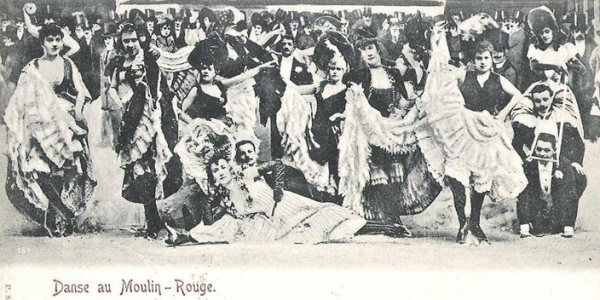 The name of the cabaret is Moulin Rouge, which in French means “Red Mill” (windmill). This fact is often missed by tourists, although there is a huge red wind turbine on the roof of the theater building. 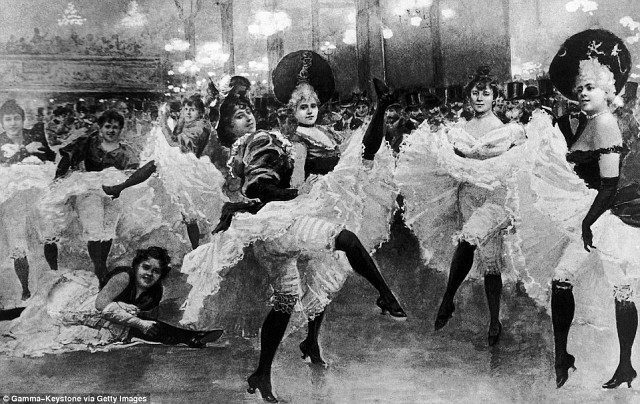 Although cabaret is best known to a wider audience after the famous Canch Dance, this dance is not invented in this cabaret. His roots are not known, but he is known to have been a popular dance in the nineteenth century in France. Because this dance in some way “provoked” generally accepted patterns of behavior, there were also attempts to ban, but apparently unsuccessful.