We have recently had two deaths in our family. The first was of my wife’s mother, at the age of 89. She had been unwell for several years, suffering from the effects of bone cancer and dementia. Her later years were a severe burden to her and on several occasions she made it clear that if she could have ended her own life she would have done. 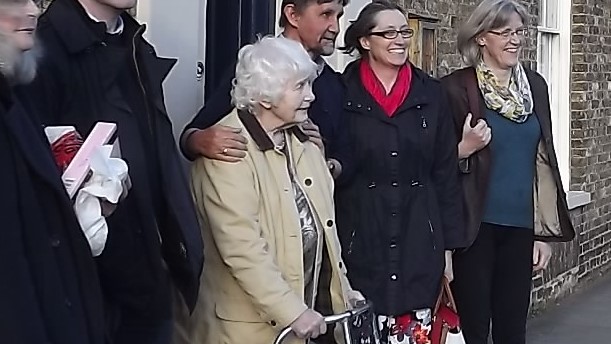 The other death was of our 16-year old Siamese cat, Edwy. Although he had been showing the signs of age for some time, it was only in the last week that he became seriously ill – not eating or drinking and eventually losing the use of his legs so that all he could do was lie on a couch or blanket and sleep. We took him to the vet yesterday and stroked him while he was given a final injection.

The death that has affected us most – emotionally – was the second one, not the first. Tears have been shed and we know that we will miss him dreadfully. Many of the pieces I have written for Virily have been done with Edwy sitting on my knee, and I feel that he should be here now, but he is not. 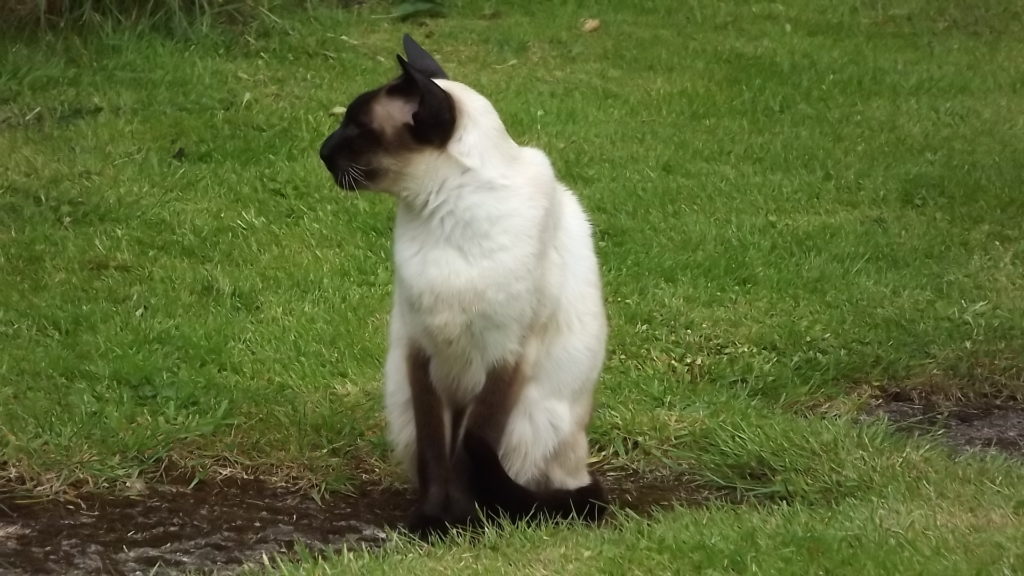 My mother-in-law’s death, although sad, was also something to be welcomed, because her pain is now over – no more having to be lifted by two nurses onto the toilet and off again, and no more greeting her adult daughters with “how did you get on in school today?” Life had become a real burden to her and, now that her life has ended, the burden has been lifted.

But it still seems wrong, somehow, to grieve more for a cat than for a person. I suppose the fact is that we have been grieving for the person ever since her mental condition changed her utterly from who she had once been, whereas the grief for the cat has hit us suddenly. One death ended the grief, whereas the other death caused new grief to begin.

To coin a phrase – we have mixed emotions!