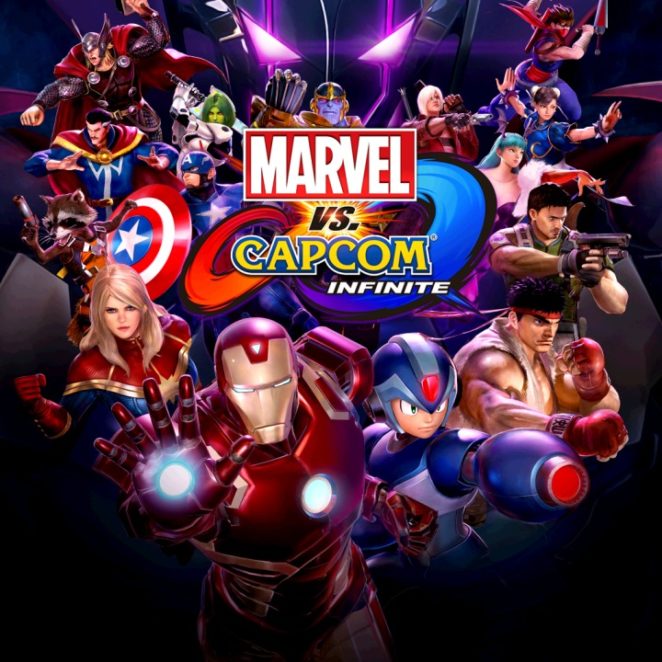 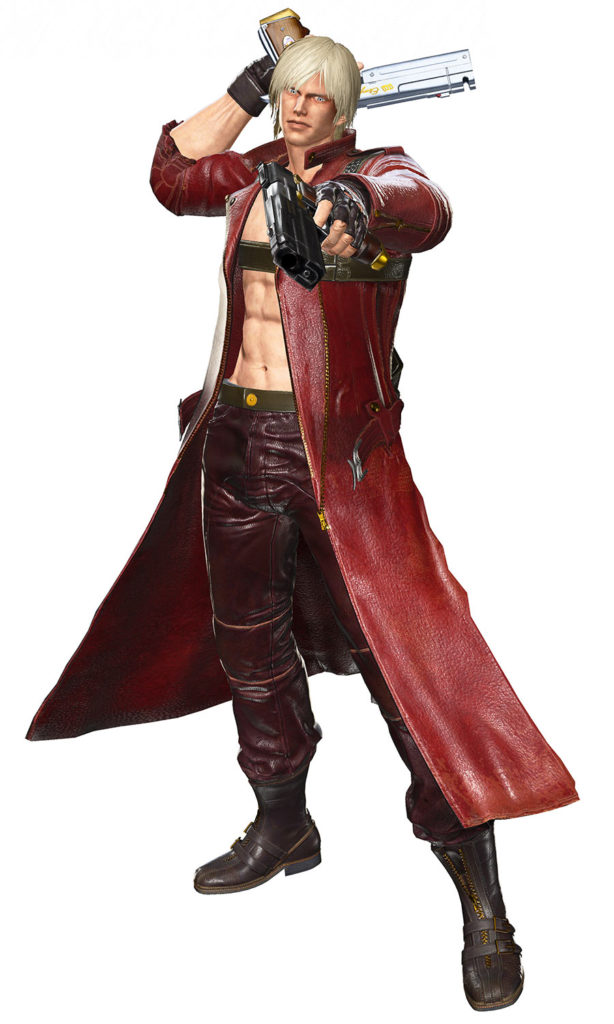 I had the opportunity to fight with Dante while playing in the story mode on Marvel vs. Capcom: Infinite. For me, he was not easy to navigate around with, but he is equipped with two guns and a sword which looks totally cool visually. With this game being the first time visually seeing a character like Dante, I anticipate seeing him more in whatever they feature him in. It would be sweet to see him featured in a movie, but thinking about it the only Capcom characters that had a movie were Street Fighter characters. With Dante, I was able to learn a few combination moves, but not enough to make him my number one choice of a character in the game.