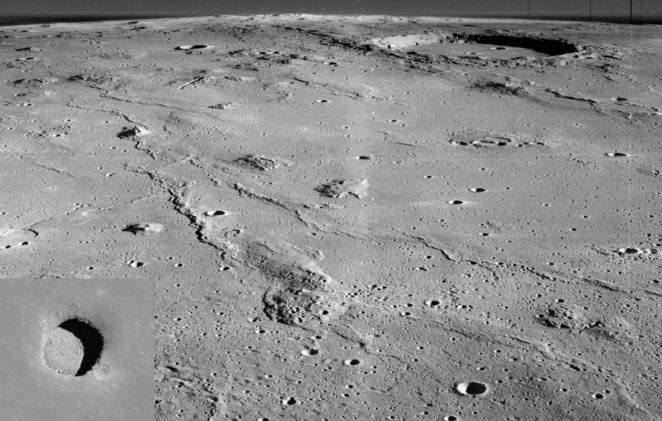 I was tried for running an ‘unapproved’ learning centre, I was able to prove that I had sold the Learning Centre before the law had been passed.

I then sued everyone I could think of for false arrest, malicious prosecution, harassment, etc.

My case was the talk of Luna. I understand it was even reported on Earth. Tranquility University, or as I call I, Lunatic U, had proven it was staffed by idiots.

So anxious to attack the threat to their spreading of ignorance and illiteracy, they had not bothered to verify that I had sold my Learning Centre over a Terran Year ago.

The fact that those who ran the University, and those who filled government positions were unaware of it made them look even stupider than they were and proved my point.

I settled my claims for rather high sums.

As with all small towns, you have to know when you’ve outstayed your welcome.

I sold my bar, moved to Mare Equus, a new settlement a dozen klics away, and opened another Bar. The Learning Center is now closed, Tranquility University is churning out Lunatics and all’s right with the Moon.