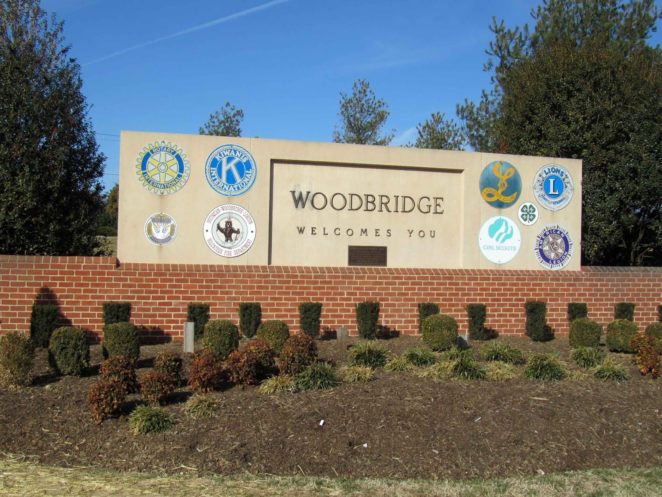 A very interesting story comes from Woodbridge Florida of a male orange cat named Oliver who was separated from his owner Marcus Johnson when Marcus was moving from his home in New York City to his new home in Ocala Florida in 2016. 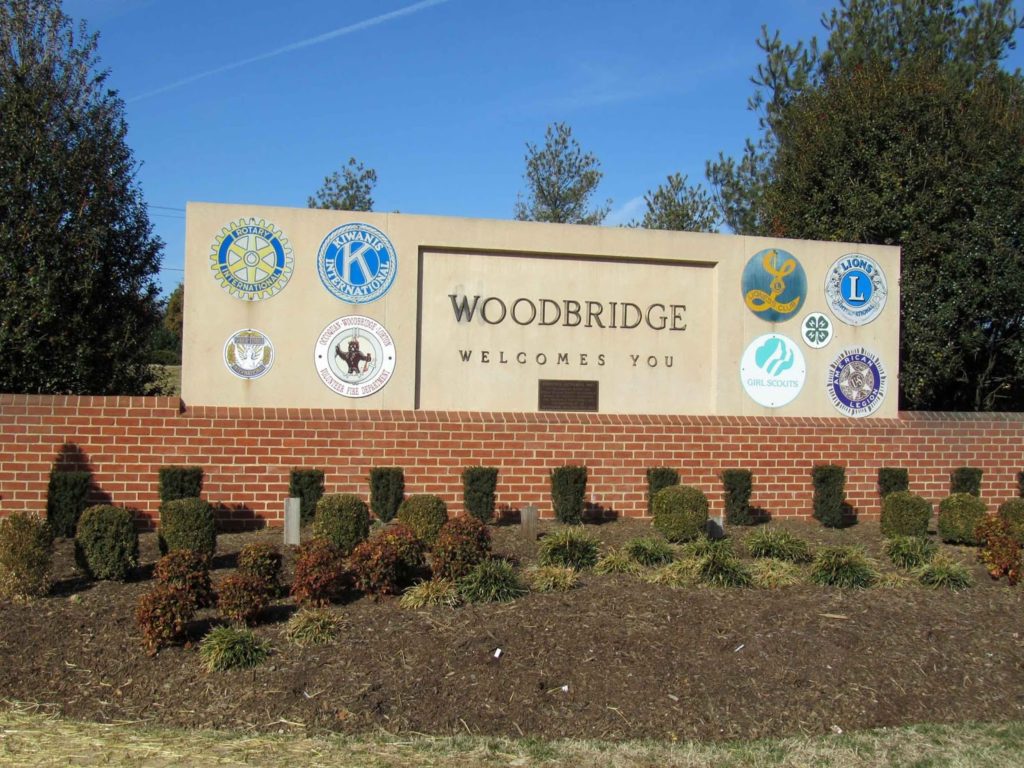 When Marcus who is the company of some of his friends were traveling by auto on Interstate 95 South stopped a rest stop in Woodbridge. The cat decided to take a walk away from his auto into the woods. When Marcus and his friends were not able to locate Oliver, they made the painful decision to leave Oliver alone since he had to continue his drive to Ocala Florida.

What happened to Oliver during his two year separation from his owner remains a mystery. One of the animal clients saw a stray cat come to her home. The client fed the cat food and water. The client wanted to adopt Oliver when she took the cat to get a medical checkup.

The drive from Ocala to Woodbrige is around 800 miles. However reunited with a lost pet cannot be measured in any driving distance since it is priceless.