His name originally represents a blend of two words of different origins, and this is a Latin word – lapis (which simply means a stone) and one Arabic word – lazul (which translates to the meaning of blue, blue). The stone is characterized by dark blue colors, which is often permeated with a smaller or larger number of “golden” lines.

Lapis lazuli is a crystal discovered 6000 years ago in the mountains of Afghanistan. Lapis Lazuli rocks composed of lazurite, calcite, sodalite and pyrite. 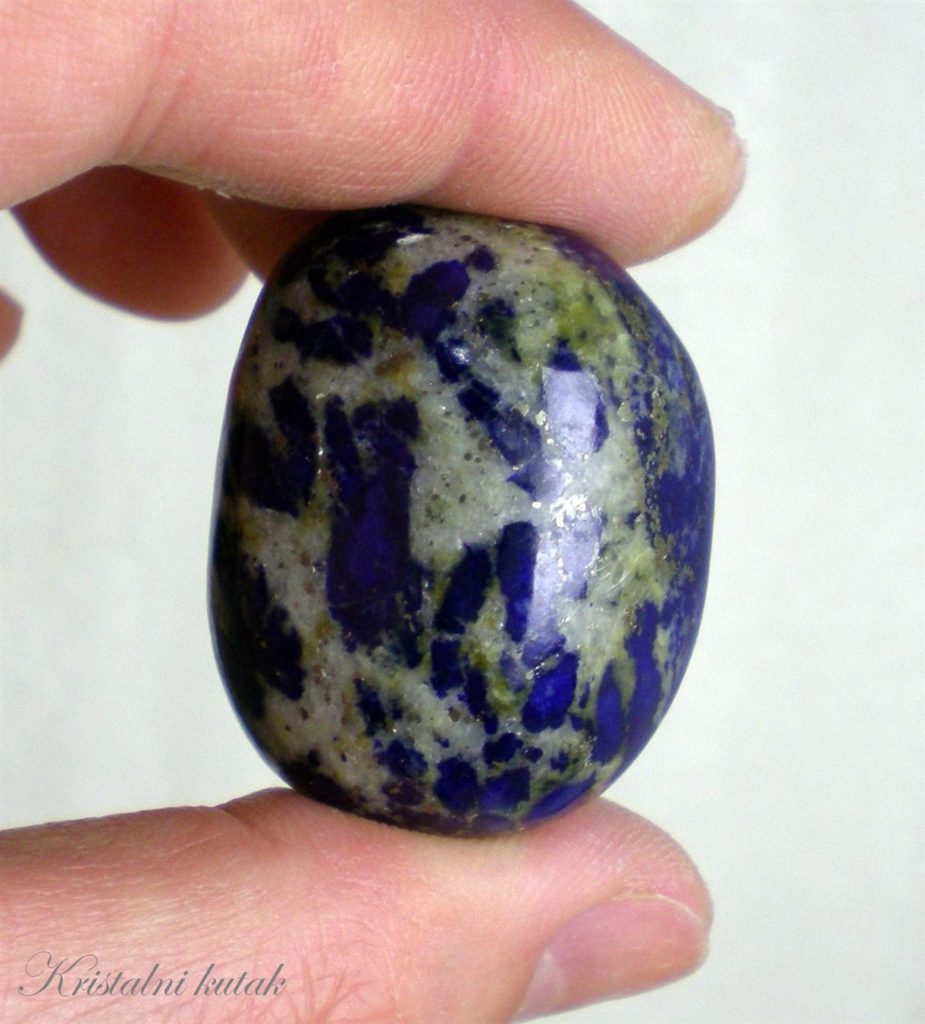 Lapis lazuli has a long and romantic history. From ancient times it has been associated with nobles, gods of truth and power. According to the legend, this gemstone provides protection against the evil of evil and is believed to invoke the help of angels. The ancient Egyptians wore sacred amulets of precious stone lapis lazuli. Cleopatra is believed to be used as dust in the shadow. In the Middle Ages, it was believed to treat sorrow, melancholy and fever. For people around the world Lapis lazuli is considered a stone of truth. It is often given as a symbol of friendship and is believed to promote peace and a harmonious relationship in relationships.