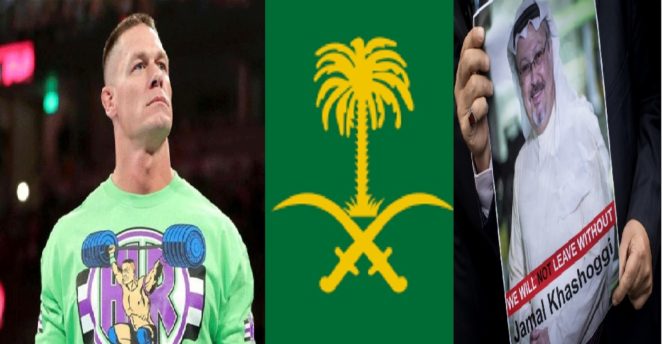 In which international famous figure John Cena also had to perform, but now he has announced not to perform in Saudi Arabia. WWE announced earlier that the decision to go to Saudi Arabia is difficult in this situation, and we are under pressure in this regard, we will deiced after deep analysis and keeping the situation in mind.

However John Cena clarified that he would not go to Saudi Arabia to perform, and this decision has been made regarding the assassination of Saudi journalist Jamal Khashoggi in Istambol.