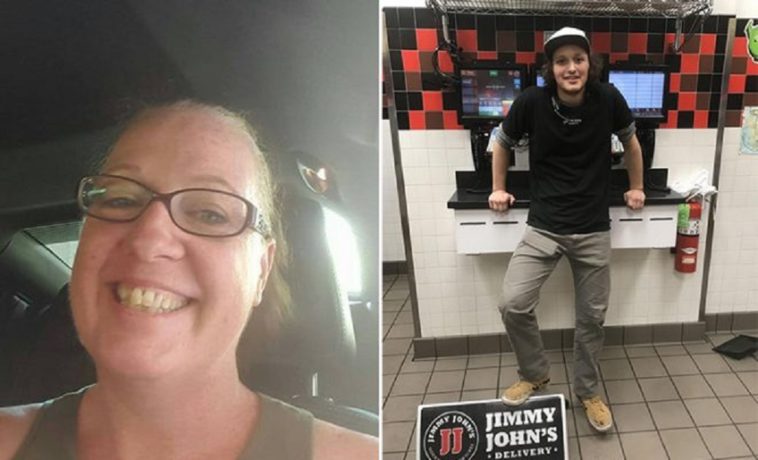 This story that comes from Columbus Nebraska could fall under one of those strange but stories around the world.

Lisa Nagenhast who had recently taken a flight from Columbus Nebraska back to her home in Tampa Florida after she spent some quality time with her brother who is a military veteran who recently had surgery.

When her brother experienced complications from the recent surgery on Saturday night, he had one major problem, he could not drive to the local hospital to be treated since he could not afford to pay for a cab ride, there was no Uber or Lyft service to take him to the hospital.

And to make matters worse, the Veterans Administration (VA) would not approve any free transportation to the hospital.

Lisa had one card left to use in finding someone to take her brother to the hospital. Lisa was going to call her brother’s social worker for assistance.

The catch was when Lisa called from her home in Tampa long distance to Columbus Nebraska, she had contacted the local Jimmy John’s food store.

Jason Voss who is the  manager of the Jimmy John’s in Columbus listening to the pleas from Lisa to have someone take her brother to the hospital since he needed to be treated for the complications from his recent surgery on his back.

Jason decided to ask his driver Zach Miller to go to the home of the military veteran and take him to the hospital as soon as possible after he took the information from Lisa who thought she was calling the social worker. 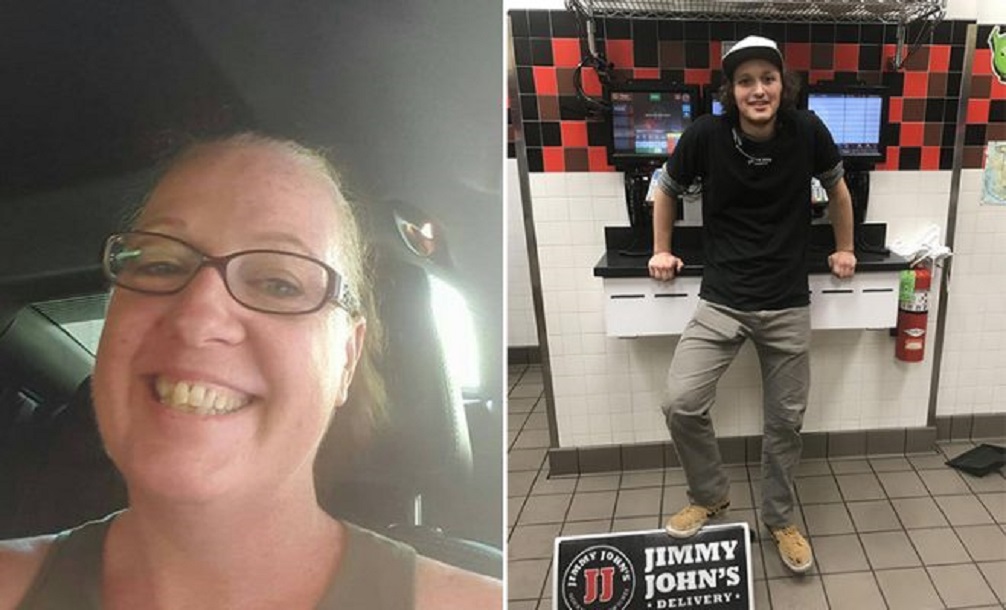 Zach then went to the home of Lisa’s brother and took him to the local hospital to be treated for his ailment.

One minor error from Lisa’s part turned out to be a blessing in disguise since Jimmy John’s who has been in business since 1983, has now gained the hearts and minds of their customers in Tampa Florida and Columbus Nebraska doing a favor of assisting a military veteran who needed help.

Three cheers for Jimmy John’s manager Jason Voss and his driver Zach Miller for their work of assisting a military veteran who needed their help.