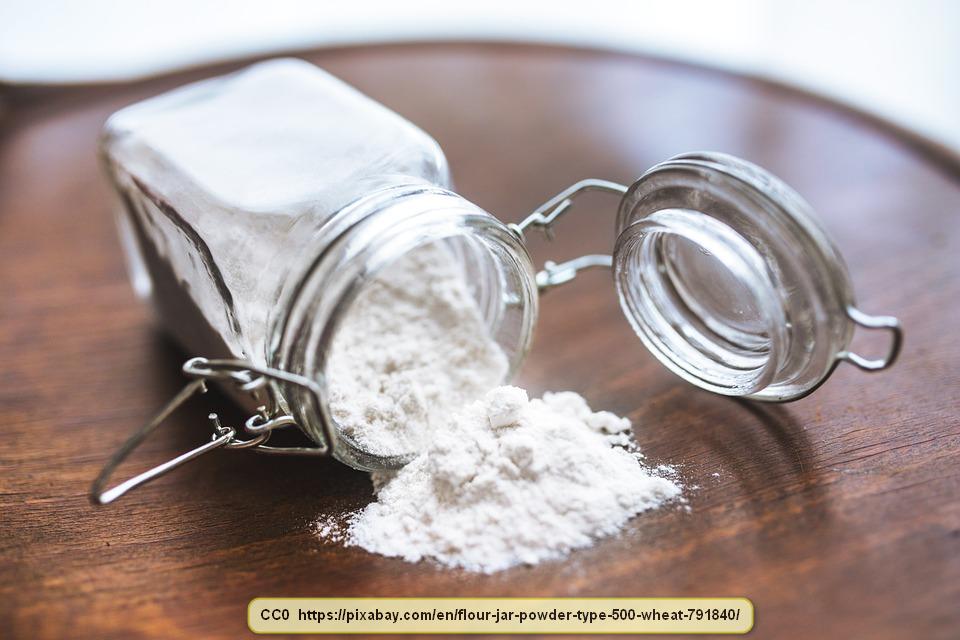 Although ‘comminute’ is a word that has been around since the early part of the 15th century, it isn’t widely used and can be easily confused with a word that sounds similar but has an entirely different meaning.

Comminute and commute are completely dissimilar, though they sound alike. To commute is to take a regular trip. For instance, people who drive 30 miles every day to go to work commute to work.

To comminute, however, is to break into smaller parts, pulverize, or turn into a powder.

This word comes from Latin and it is a compound word: Com (meaning ‘intensive’) + minuere (meaning ‘to reduce’).

Other forms of the word include comminuted and comminution. Comminute is pronounced ‘com-in-yute’.