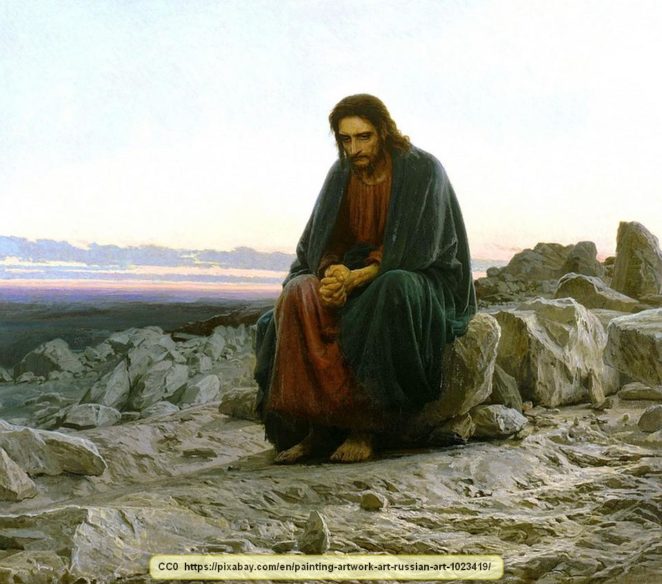 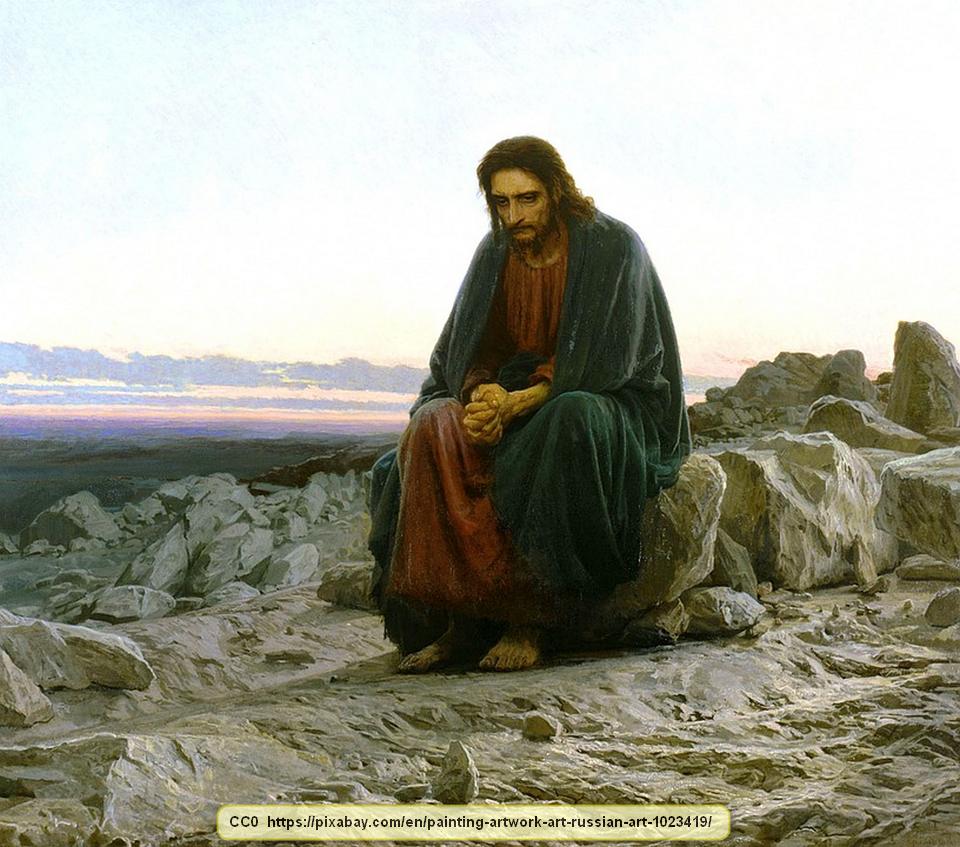 There are many words in the English language that can easily be mistaken for another word that has an entirely different meaning. A simple typographical error can, thus, entirely change the meaning of what is being said. The word “assoil” is such an instance.

Assoil isn’t commonly used, though it is a valid word. If the ‘o’ is replaced with an ‘a’, the word becomes ‘assail’, which means ‘to assault’. ‘Assoil’ has a meaning that is quite different, however.

The best way to show this difference is to show a sentence that is written in two ways; one with a correct meaning and one with an incorrect one.

“Jesus lived to assoil the sins of man, that they might live abundantly.”

That has a correct meaning. Compare that with the sentence below:

“Jesus lived to assail the sins of man, that they might live abundantly.”

Even without explaining yet what assoil means, the second sentence doesn’t make sense. Jesus didn’t assault anyone and He certainly didn’t assault sins, which are actions. It also wouldn’t make much sense that a person could live abundantly because their sins were assaulted.

To see how well assoil fits into the first sentence, though, we can look at the actual meaning of the word.

“Assoil” is a verb meaning ‘to atone for’ or ‘to pardon’. Its use in the first sentence makes total sense. The sacrifice of Jesus was to atone for and to pardon the sins of man, so assoil fits quite well and makes complete sense.

Assoil comes from the Latin word “absolvere”, which means ‘to absolve’.

Take care to spell the word right if you use it in written form, though. By just transposing a single letter, the meaning can be altered in a way as to make a sentence nonsensical.