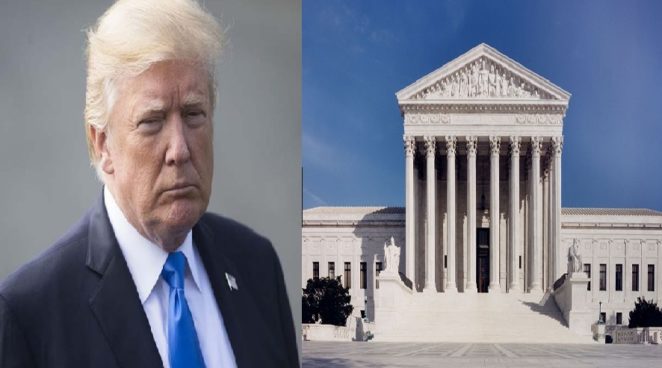 Washington: 17 States of America have filed a case against the Trump Administration for illegally disconnect the immigrants family.

17 States of America, including Washington, New York and California’s Democratic Attorney General, filed trial on the immigrants’ case against trump management. The case has been stressed that immigrant families have been cruelly and illegally divided by the Trump administration for which the Trump Administration has violated serious human rights violations.

The case is filed in the United States State Seattle, Washington In which President Trump’s June 20 order is deemed as deceptive and the immigrant families have been denied the right to take action and asylum. And this move will increase the hatred for the US around the world.

It is clear that this is the first time in the history of america, that 17 American states filed a case against their executive order through executive attorney. And the States have opposed the policy of refusing to enter the United States to get refuge.

Read the Related Article : I do not care about anyone: Melania Visits Children’s Camp Of Illegal Immigrants