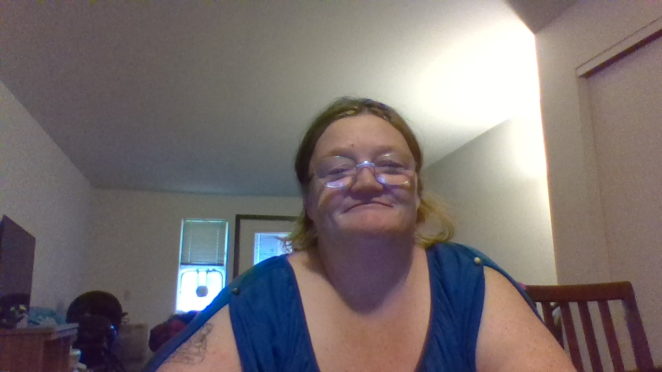 Well, my friends once again I find myself alone. oh well, the guy that I was dating he was helping me with my necklaces for a little while but when my daughter and her boyfriend came over to check on me he got mad at them and then he told my daughter That her and her boyfriend wasn’t allowed to stand next to me and he told my daughter and her boyfriend that I WILL do as he says and that i’m  going to choose him over my kids. I don’t choose any man over my own kit no man is good enough to choose over my kids. So, therefore he told me that we are through because I chose my kids before him and he tried calling the police on the both of us. My daughter told him that he will not control My mom And that’s when he stepped up to my daughter and called her a bitch and told me to come to his side. I don’t know a thing or two I got gave him a piece of my mind then I walked away and I said no man is going to make me choose over my own children not even you. So, that’s when he called the police saying I was harassing him and that my daughter was trying to hurt him which is a lie. Well until the next story. I love you my friends God bless.