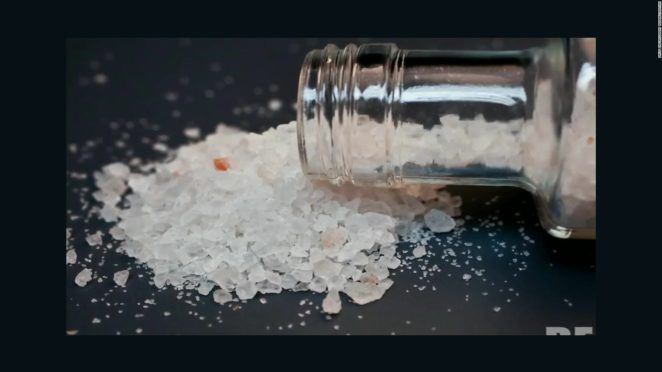 A while ago I saw videos of the infamous drug called FLAKKA (the zombie drug) on YOUTUBE. I was shocked at the extent of the hallucinations caused by this horrific drug. And I thought to myself why anyone would want to put themselves through it.

It causes severe hallucinations that makes the victim act completely crazy. There is not a better way to describe it. I don’t know how many of us has seen Zombie Apocalypse. If you look at the movie and how these people act you would say they were Zombies, trying to destroy humanity.

Then the question arises, is that not the purpose of this drug? To wreak havoc in our homes and destroy families? I cannot think how cruel someone must be to invent such a thing, it can only be a psychopath. What is going on in that person’s mind? According to all the research I have done, it is cheap, available everywhere and has now spread to South Africa. It even comes disguised as candy. 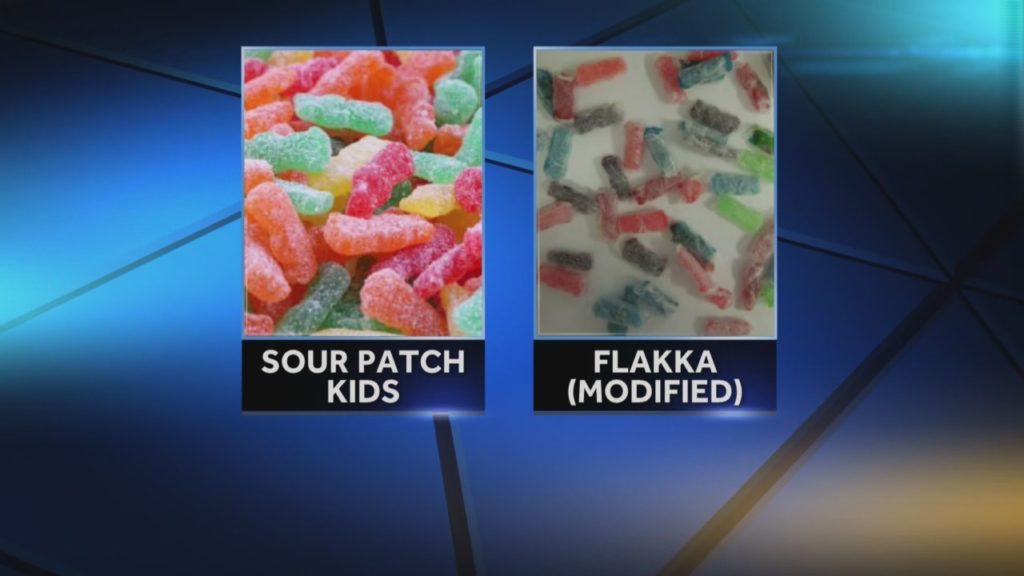 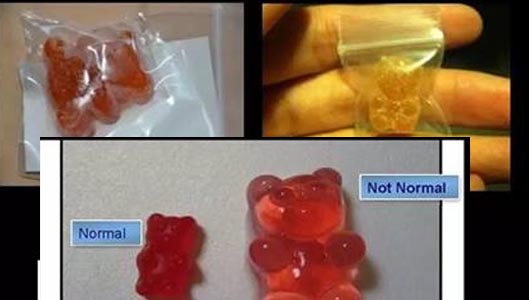 If the effects of this drug causes insanity and these severe hallucinations, what will it do to your body? These are the short-term side effects: