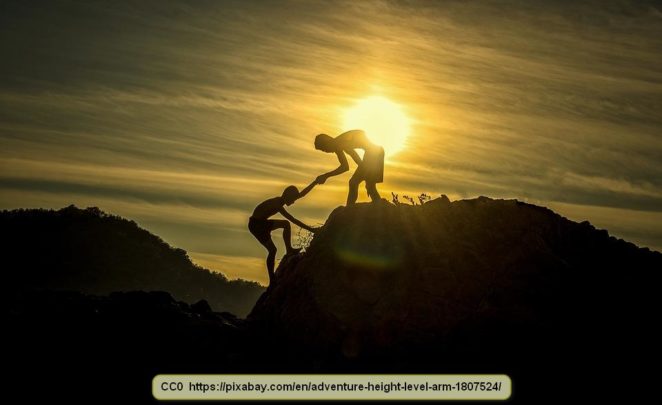 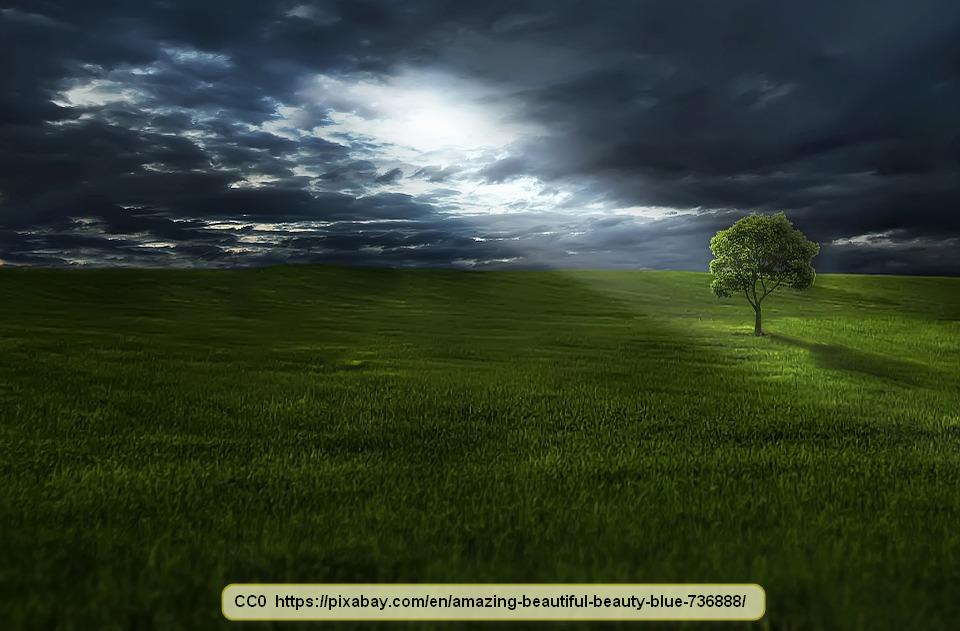 This world, by and large, is a negative place. People are prone to lying, stealing, being cruel, being disrespectful, being unloving, being spiteful even when there is no reason for it. Many times, people do negative things on purpose, hoping for a negative response, even when they don’t realize that this is what they are doing. How each of us reacts to the negativity tells a great deal about our character.

Some of the negativity is perceived even when there is no intent. This is the easiest to deal with since a little thought is all it takes to realize that we are mentally assigning negativity to an action that is neither negative or positive. We’ve all probably been subjected to this sort of thing many times. Reacting in a negative way is inappropriate and wrong, showing a weakness of character.

I used to often react negatively when there was no intent, and I still occasionally do, though personal growth has lessened that reaction substantially. For example, a decade ago I worked as a computer technical engineer. It wasn’t uncommon for me to need to reformat my computer and totally reinstall windows every six to nine months or so because of how heavily I used the computer. Yet, every time the computer would freeze, I’d let myself get angry. Anger is a negative emotion. Noone and nothing can ‘make‘ you angry. You own your emotions and you are the only one who can control them.

Obviously, there was no intent by the computer to be negative and lead me to anger. My anger and venting showed a weakness of character, especially since I so often reformatted and reinstalled Windows anyway.

About month ago, I had to reformat and reinstall Windows on my computer. I didn’t get mad at the computer or the people around me. I didn’t vent. I simply did what was needed. That was a positive reaction.

As another example, there have been a number of times I’ve been driving somewhere and found myself behind someone who was driving slow. They would slow way down in areas where I couldn’t pass and speed up in places where I could. My normal reaction would be to say things like, “Come on, drive faster! Don’t you know that I’m trying to get somewhere? I don’t have all day.”

Now, first of all, it is a foregone conclusion that the other driver couldn’t hear my tirade. Second of all, it is likely that they trying to get somewhere, too. The venting was pointless and meaningless, changing nothing, but allowing my negative emotions to overwhelm my mind. For all I know, the other driver simply didn’t know the area and was driving defensively. If so, it is understandable that they would slow down in places where I couldn’t pass, like around curves and up hills, and they’d speed up in straight-stretches where they had visibility for a greater distance. Even though this involved another person, it is highly unlikely that there was any intent to cause anger. Negative reactions on my part showed childishness and lack of growth.

On a trip to the city a few weeks ago, we again got behind exactly this sort of driver. Instead of venting and getting right on the person’s bumper, hoping to find someplace where I could pass them, all while my blood pressure would soar, I took the time to appreciate the scenery and I engaged my wife and daughter in conversation about that scenery. That turned the situation into a positive one. It was quality time spent with my family that wouldn’t have occurred had we not gotten behind a person driving 10 miles per hour below the speed limit. The only thing we lost was about three minutes of driving time for the 70-mile trip, yet we arrived more relaxed and in a positive state of mind. 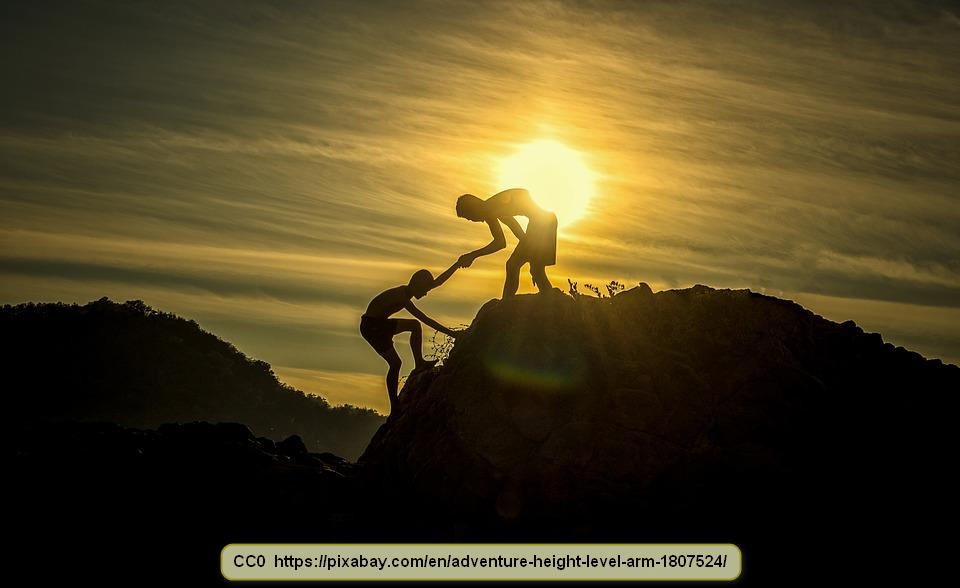 That isn’t always easy to do, but it shows personal growth and a strength of character.

What about when it is intentional? Again, each of us is the only person who has the right to control our emotions, even when someone is purposely trying to cause anger or frustration. There are examples for that, too.

Some years ago, I ran the forums for a large online company. Occasionally, a member would be obstinate and obnoxious. It was clear that they were trying to upset me. Others noticed it as well and although I made it a point not to take it out on them and didn’t react to them negatively, my family certainly knew when I dealt with people like that. I’d actually let the anger and frustration control my mood at home. Although the perpetrator was never aware of it, I gave them exactly what they wanted; control of my anger. That was childish.

The flip side of this is here at Virily. There is an individual who downvotes nearly every article I write. It is quite obvious that this has nothing to do with a disagreement with the content since it has happened with articles that were tributes or that were totally positive. It is also clear that there is intent since they do it repeatedly, with article after article. On occasion, they’ve even left snarky comments on something I’ve written, so it is clear as crystal that their intent is to cause anger. It is a reason I never downvote a post.

I could retaliate and vote their articles down. I could leave equally snide comments on their articles. I could complain to anyone who would listen, including my family. However, I do none of these things and don’t feel anger. Instead, I feel pity and pray for the person. They apparently have problems I’m not aware of and I wish them the best for resolving those issues. In fact, though it is not their intention, they are helping me by giving me a view for my articles. Retaliating wouldn’t help anyone and negativity simply breeds negativity. Their actions also don’t actually hurt me in any way. 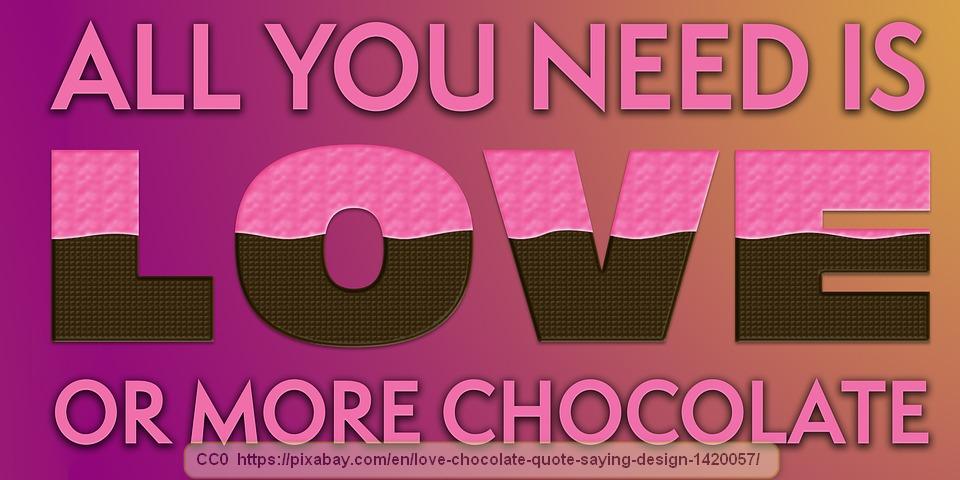 How each of us reacts to negativity says a great deal about us and how strong our character is. We each have the ability to lash out in anger or to show love, compassion, and consideration. This is a personal choice. Nobody else can make that choice for us because we own our own emotions.

If someone has problems and issues and chooses to act childishly, instead of confronting them or retaliating, treat them with love and respect. Pray for them instead of reacting negatively. It isn’t always easy, but there is plenty of negativity to go around without adding to it. Being positive is not only better, it is healthier.