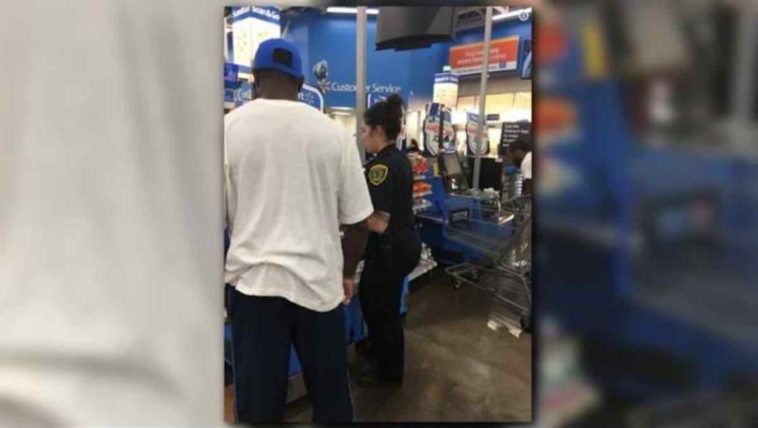 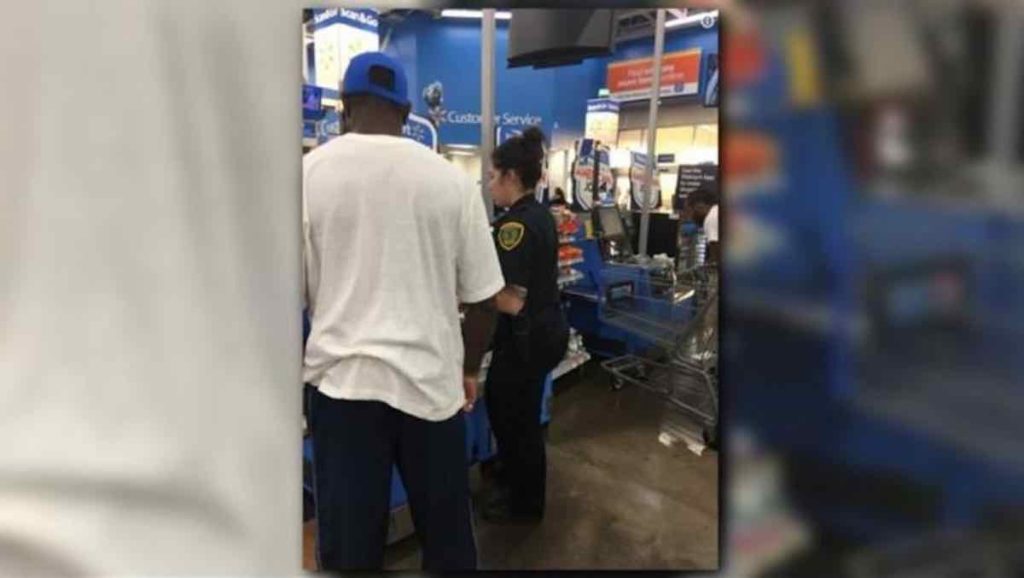 Houston Police Officer Kirsten Koryciak is one police officer that is being credited by her bosses at the police department for assisting a man who is suffering from diabetes replace his stolen groceries last week.

Officer Koryciak was working a security detail inside a Wal Mart last week when she noticed a man who walked out with a bag of groceries leave the store.

What happened next to the diabetic man will make your blood boil since there are some people who are insensitive to the plights of other people.

The man went to his auto when he collapsed from a diabetic attack to the floor, someone call 911 to have medical personnel assist him. A thief then took off with his groceries and fled the scene.

The diabetic man then inside the Wal Mart store to report the incident of his groceries being stolen. Officer Koryciak then went to buy his groceries that were stolen from the man who has diabetes.

The food bill which included the medicine that was stolen from the robbery victim was in the ballpark figure of $25-$30.

I am sure the robbery victim was really pleased that Officer Koryciak should compassion for his plight.

Now since I guess all WalMart store have security cameras inside the store and in the parking lot, finding the thief should be just a matter of time to have him or her face justice.

I am happy that Officer Koryciak lived up to the image of a person that cares for people in her community. That is just one story that I seriously be headline news around America on the evening news.