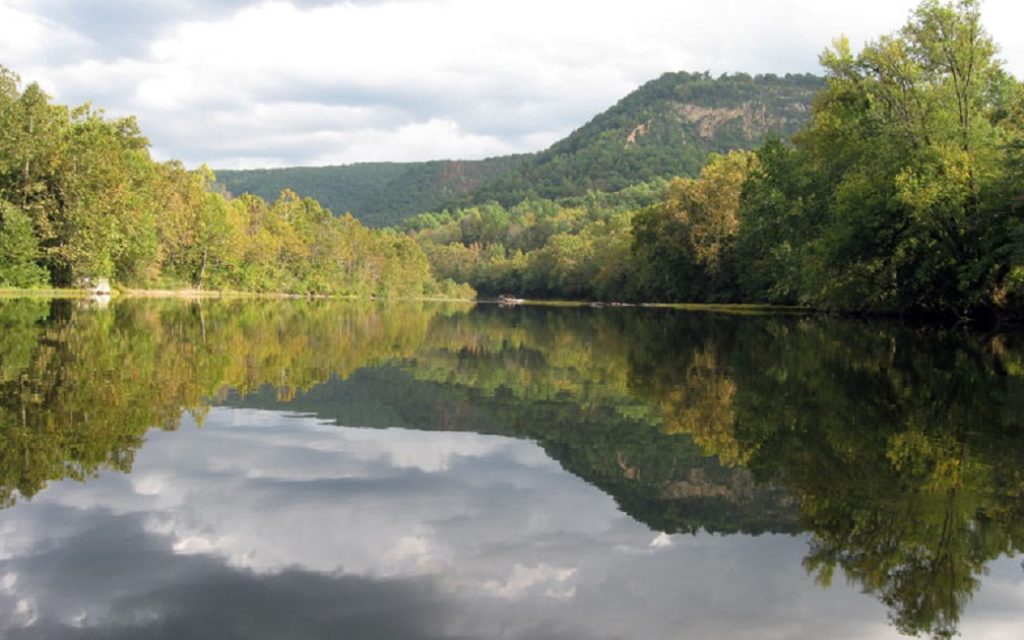 This blog is one of my favorite subjects since the hard work of the Hopewell Fire Department Battalion Acting Chief Matt Crocker had this attitude of never giving up to find the whereabouts of a young male dog named Axis who was missing for four days.

Bill Lunsford who owns Axis asked the Hopewell Animal Rescue and the Hopewell Fire Department to find his lost dog after he found out that his dog was not at his home.

One clue that Axis was still alive was that concerned citizens were telling the authorities that they heard a dog barking a lot as is to say “I need some help.”

The first three days in their attempt to find Axis were not successful since it was hard to find the dog anywhere in the area when Axis got lost.

On the fourth day of the search of Axis, Hopewell Acting Fire Chief Matt Crocker was driving in his auto when he heard the barking of the missing dog.

Matt then went to locate where the barking was coming from. Matt then found Axis on the edge of the James River.

Matt was able to rescue Axis and return him to his owner Bill who took an image of Axis resting in his master’s home for the social media page Facebook.

Bill is very thankful for all of the persons who assisted in looking for and rescuing Axis from a certain death due to lack of food and water.

Rule of thumb is “Never give up.”