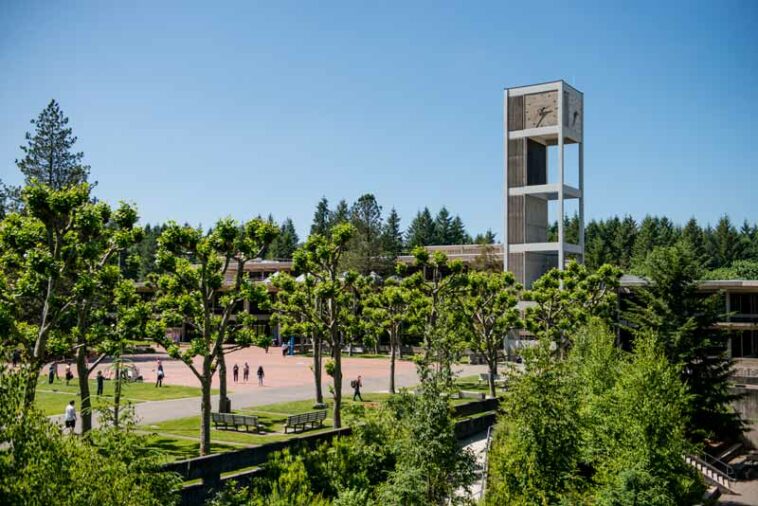 Yes, that is correct the site where Olympia, Washington stands today was once home to Lushootseed-speaking people. These were Native Americans. They lived on this land until the Europeans arrived in 1792. In 1851 U.S, Congress established the Customs District of Puget Sound for Washington Territory and Olympia became home to the customs house.

In 1896 Olympia became home to the Olympia Brewing Company which brewed Olympia Beer until 2003.

Olympia has been subjected to many earthquakes. In 1949 many historic buildings were damaged beyond repair. Parts of the city suffered damage from tremors in 1965 and there was the Nisqually earthquake in 2001.

The presence of The Evergreen State College has made Olympia a hub for artists and musicians and was named one of the best college towns in the nation. Tourists visiting the city enjoy the downtown waterfront park, Percival Landing Park with a boardwalk and public art. There is the Billy Frank Jr. Nisqually National Wildlife Refuge with over 200 bird species.