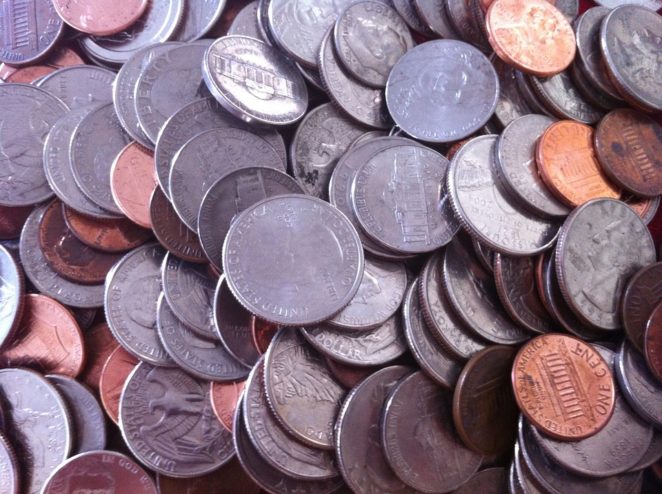 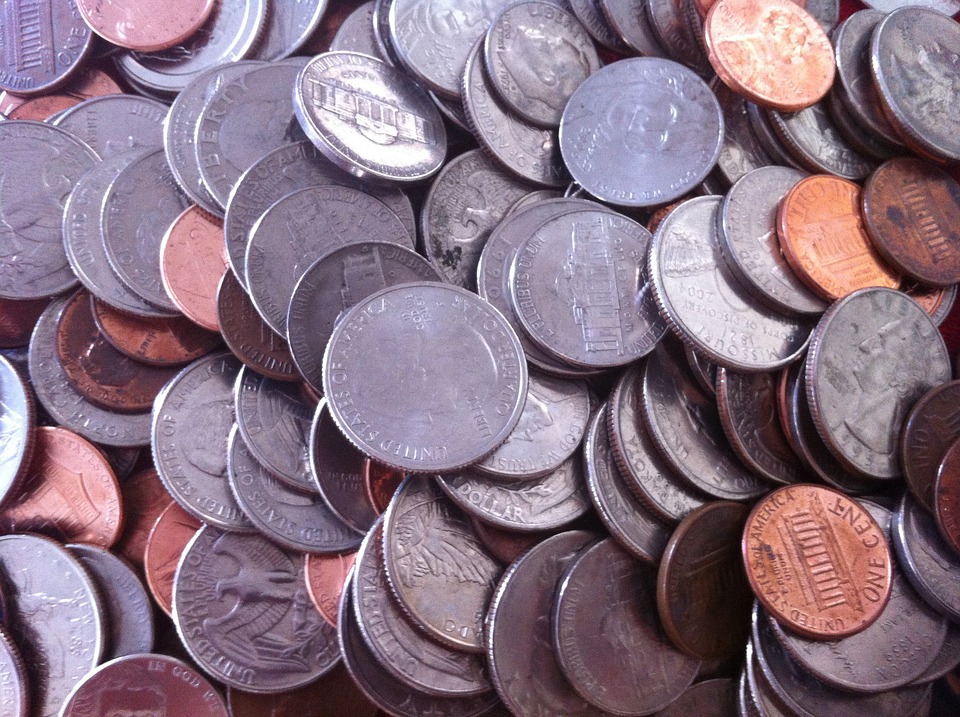 More specifically, have you ever wondered why US quarters, dimes, 50-cent pieces, and dollar coins have little ridges along the edge? They can be seen on the edge of the quarters in the image. There actually is a reason and it has nothing to do with vending machines and the like.

Originally, the US 25-cent piece or quarter, the dime, the 50-cent piece, and the dollar coin were made out of silver or gold. Both silver and gold are of great value, by weight. At one time, people used to shave off a little of the outside edge of these coins, then sell the gold or silver that they collected. This is, of course, both illegal and dishonest.

The ridges started being put on the edge of these coins so that merchants and others would know if the edge of the coin had been shaved, which made it worth less than its face value. These coins really don’t need the ridges anymore, but they are still put there by tradition.

You might also note that nickels or 5-cent pieces and pennies don’t have ridges. Why? Nickels were and are made of nickel. Pennies are made of copper. Neither metal has ever had a great deal of value, so nobody cared if they were shaved or not.