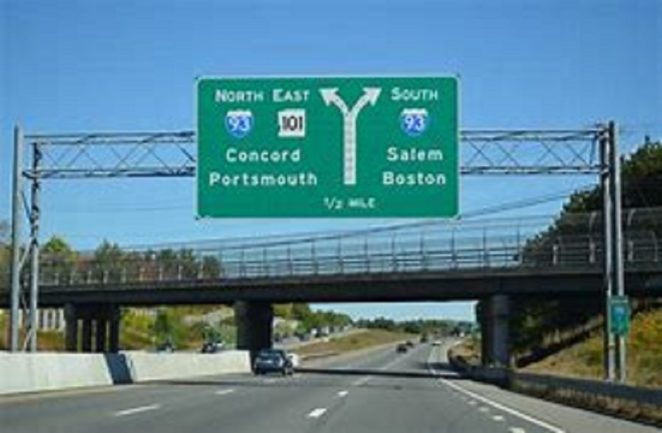 Bonita Noviello who is 62 years of age was driving her auto last week on Interstate 93 in Manchester New Hampshire when a mattress that must have fallen down from a either a truck or an auto that landed on the Interstate almost ended the lives of Bonita and her two grandchildren who are 2 years and an infant when Bonita drove over the mattress that was dragged by Bonita by accident since she could not avoid dragging the mattress under her auto since there were autos on the other lanes on the interstate.

What happened next was that the auto started to smell like smoke from the mattress that was being dragged underneath Bonita’s auto.

Bonita then managed to get her auto off of the Interstate before it caught fire which could have had some very serious effects like the grandchildren and their grandmother passing away in an auto accident fire.

Steven York who was one of the many Good Samaritans who assisted Bonita to get her and her grandchildren away from the burning auto before anyone would be seriously injured or even pass away.

Steven was impressed that Bonita did her best to rescue her grandchildren before it was too late to be saved from a tragic ending.