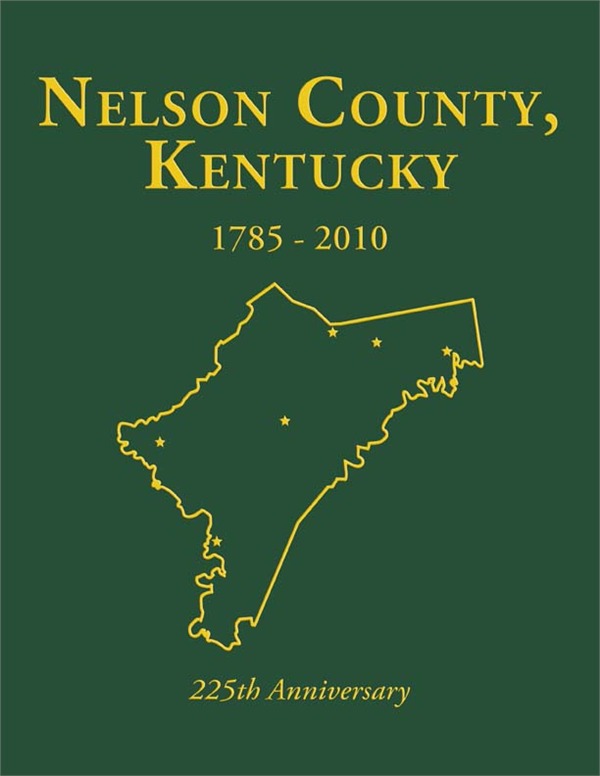 Good Samaritan Andrew Koehler used his instincts to check out a possible accident on Louisville Road in Lexington Kentucky last Thursday near midnight when Andrew saw something odd in the woods.

The lights in the woods was an auto that was driven by 93 year old Carl Keown who due to his age and possibility that due to his poor eyesight driving on the road or the road conditions not being suitable to drive on the road.

What happened was that Carl had driven his auto down a hill in the woods. Even though he was not seriously injured in the mishap, there was no way he would be able to find help to rescue him short of someone coming to assist him in his time of need.

Andrew managed to get help for Carl by calling on his cellphone to contact the Nelson County Sheriff’s Office to inform them of the auto accident in the woods.

A few deputies from the Nelson County Sheriff’s Office arrived at the accident site to assist Carl get out of his auto safe and sound.

Had Carl not been rescued by the police when he was rescued, it is possible that due to the cold weather conditions he would have perished due to the elements of the bad weather in Lexington.